A Plea for Dialogue: An Open Letter on Catalonia from constitutional & international law scholars

“A Call for Dialogue”:

The letter is signed by a distinguished group of constitutional and international law scholars and is open for signature at http://www.constitutionaltransitions.org/catalonia/. 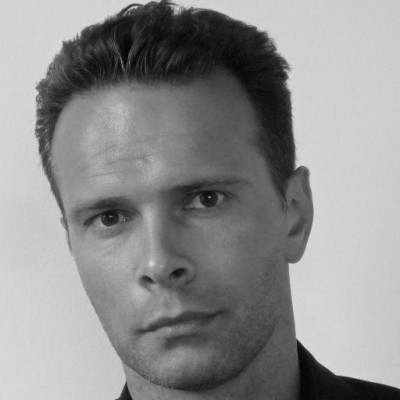 Zoran Oklopcic Zoran Oklopcic is an Associate Professor at the Department of Law and Legal Studies of Carleton University in Ottawa.
Other posts about this region:
Spanien 3 comments Join the discussion