Criticizing the new President of the Polish Constitutional Court: A Crime against the State?

L’état c’est moi. Thus said France’s Louis XIV, and thus seems to think of herself Julia Przyłębska – since the 2016 “coup” against the Constitutional Court in Poland, she is the President of that Court, de facto appointed to the post by the man who runs Poland these days, Jarosław Kaczyński. Last October a Polish oppositional daily, Gazeta Wyborcza, described how she allegedly colluded with the Polish State security in the pursuit of her position at the Constitutional Court. Przyłębska tried to defend herself by using criminal-law instruments otherwise designed to  protect the State. „By attacking me, you attack the State,” she seems to suggest. 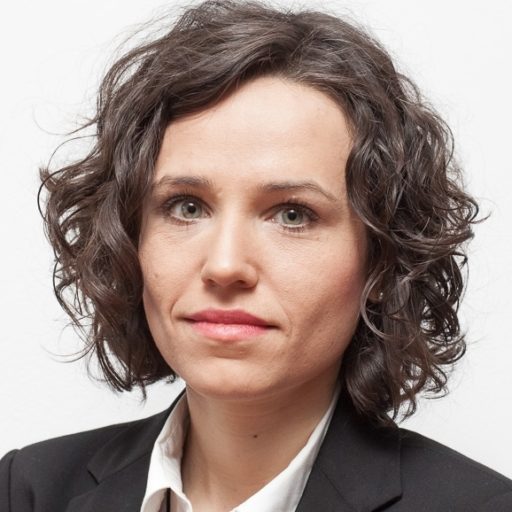 Other posts about this region:
Polen 7 comments Join the discussion
Go to Top