Judges vs the Executive Branch

Last Friday, the Dutch Appeal Court of The Hague overturned a judgment of the District Court of the Hague which had made headlines in the Low Countries and beyond by enjoining an immediate end to the curfew imposed by the government to curb coronavirus infections. The case illustrates in dramatic fashion the tensions arising from the necessity to balance freedom and public health while tying into the more institutional question of the separation of powers between the judicial and executive branch. At the same time, the case casts light on the growing assertiveness of Dutch courts on matters of general policy-making.

To curb a rising wave of covid infections, the Dutch government brought in curfew measures, prohibiting the population to go outdoors between 9 PM and 4.30 AM. It was the first nationwide curfew since World War II and was met with mass protests and violence in various Dutch cities.

The measure was challenged in court by Willem Engel, a leading covid-sceptic and founder of Viruswaarheid (“Virus Truth”). To the surprise of many observers, and, it would appear, even the plaintiff, the judge of the Hague District Court who reviewed the case ruled on 16 February 2021 that the curfew measure put in place as a measure against the COVID-19 pandemic was unlawful. The judgment ordered that the measure had to be lifted immediately. The judgment rested on the interpretation of executive powers under a special statute, The Extraordinary Powers of Civil Authority Act or “Wet Buitengewone Bevoegdheden Burgerlijk Gezag”. This statute grants the government powers to impose special measures in urgent and exceptional circumstances, without having to go through the regular legislative process. The district judge determined that the introduction of the curfew did not meet the “urgency” requirement as stated in the statute. The judge argued that the possibility of this measure had been discussed before and that, therefore, there was no “very urgent” situation that would justify invoking the statute to impose a curfew, contrary to, for example, a dike breach (the example used in the judgment). The judge further argued that a curfew represents a far-reaching restriction of the right to freedom of movement and privacy and indirectly curtails, among other things, the right to freedom of assembly and demonstration.

The announcement of the ruling, only a few hours before the start of the curfew on that day, sparked both praise and criticism. Viruswaarheid frontman Willem Engel lauded the district judge for protecting the rule of law. Others, including constitutional law professor Jan Brouwer, took issue with the district judge for second-guessing executive policy. The Dutch government was taken aback by the ruling and urged people to observe the curfew even if it could no longer be enforced by legal means. Emergency appeals hearings were held on the same day. To the government’s relief, a panel of the Appeal Court ordered that the curfew would remain in place until the Court of Appeal announced its decision on the merits later that week. The Court of Appeal subsequently announced that its final judgment would be delayed by another week, feeding speculations about the fate of social-distancing measures in the Netherlands.

In the meantime, the government made frantic efforts to seek an alternative avenue to shore up the curfew. A large parliamentary majority voted up a new bill providing a new legal basis for the curfew. So by Friday 26 February, when the decision of the Court of Appeal was imminent, it was already clear its outcome would not imperil the legality of the curfew.

Yet, and although the new legislation meant that the question of the legality of the curfew had become moot, the position of the Court of Appeal was potentially going to set an important precedent on the place of judges in the Dutch political system. The Court sided with the government’s interpretation of “urgent” circumstances, holding that the pandemic justified the government’s recourse the Extraordinary Powers of Civil Authority Act to enact curfew measures. The Appeal Court criticized the district judge for setting the bar “too high” and considered the measure proportionate and without reasonable alternative. The press judge (the spokesperson who answers to the media on behalf of the court) said, “to continue with the example of the dike breaches: then you should not wait. If a breach is imminent, you may also use this law. There was an urgent situation.”

In the Netherlands, the case was a flashpoint in the battle waged by covid-sceptics and anti-vaxxers against social-distancing measures, echoing tensions and anti-lockdown protests seen throughout the world. As elsewhere, whenever courts are dragged in this fight, they must confront the difficult trade-off inherent in balancing individual freedoms and public health. The Court of Appeal chose to defer to the executive’s reading of the law. But the decision of the district judge shows that some magistrates take a more expansive view of the role of judiciary in this debate.

Beyond the pandemic, the case is also significant in highlighting the increasing assertiveness of Dutch courts in matters of policy-making. In that regard, the curfew controversy can be related to the ruling of the Dutch Supreme Court in the Urgenda case, where the Supreme Court established that the Dutch state has a responsibility to prevent climate change due to its human rights obligations. As a result, the Dutch government was forced to take immediate and effective actions to reduce emissions. Earlier in 2015, the District Court of the Hague had made the same finding, an unexpected decision subsequently appealed by the Dutch state.

In 2019, the Council of State ruled that the government’s Nitrogen approach Program (Programma Aanpak Stikstof (PAS)) could not be used to grant permits because it lacked an ecological test in EU law to assess the effect of measures to offset nitrogen emissions. Again, the state appeared to be surprised by the decision and the effects of the Council of State’s findings were far-reaching: around thousands of building projects (including roads, airports, and housing all over the country had to be halted and leading to the “Stikstofcrisis” in the country. It also led to the so-called Farmers’ protests in the Autumn of 2019, where farmers protested against claims that they were largely responsible for the emissions problem. 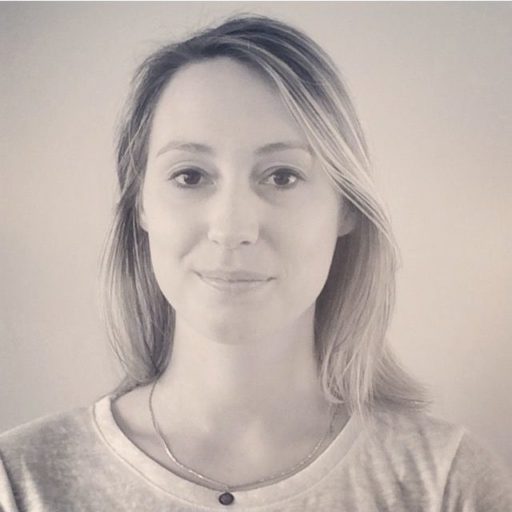 Kyra Wigard Kyra Wigard is a PhD Researcher at the Centre for Legal Theory and Empirical Jurisprudence of the Catholic University of Leuven. 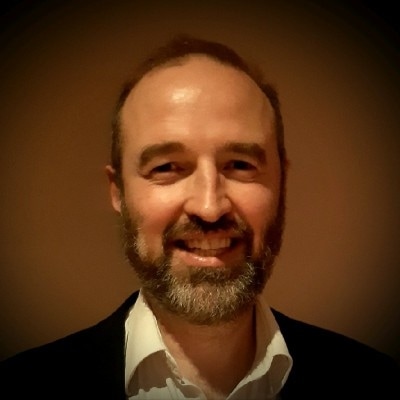 Other posts about this region:
Niederlande 1 comment Join the discussion