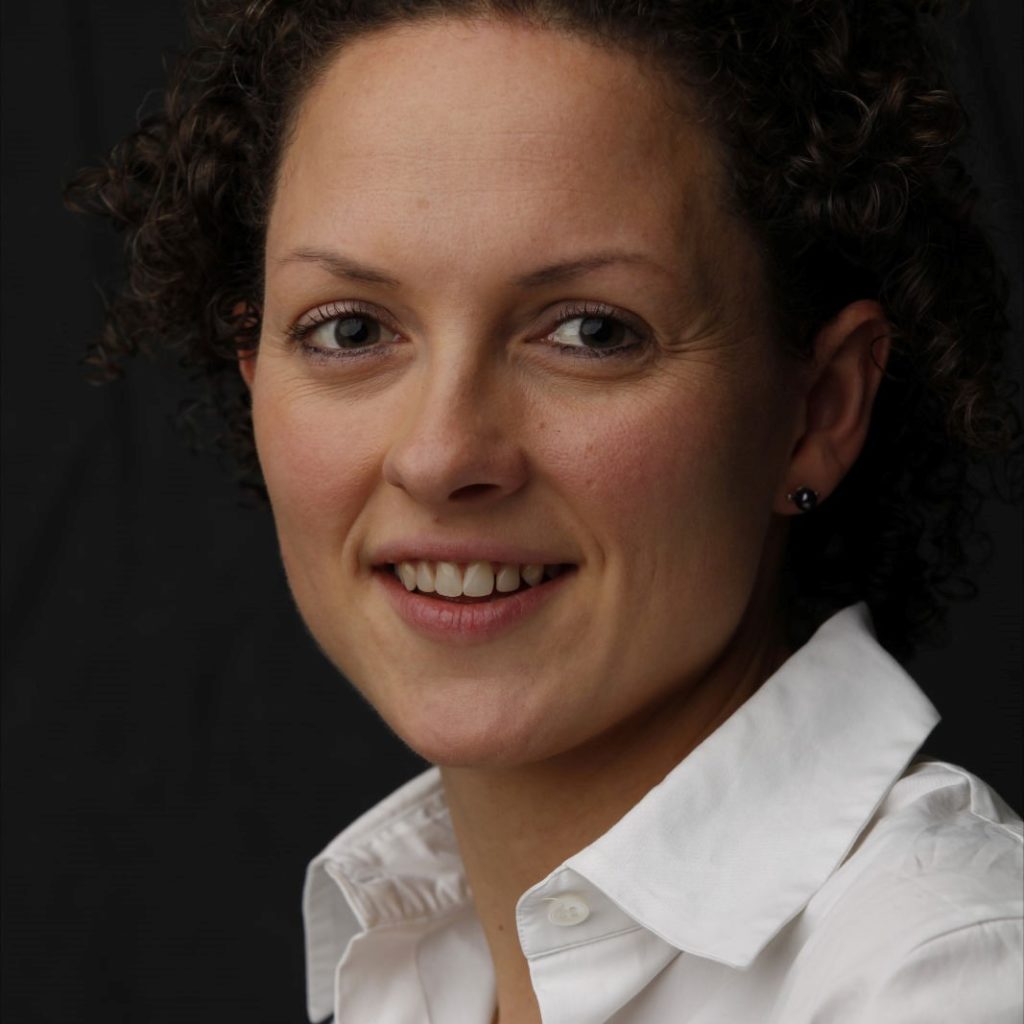 Dr. Anne-Isabelle Richard is trained as a historian and a lawyer. Based at the University of Leiden, her works is situated at the intersection of European and global history.