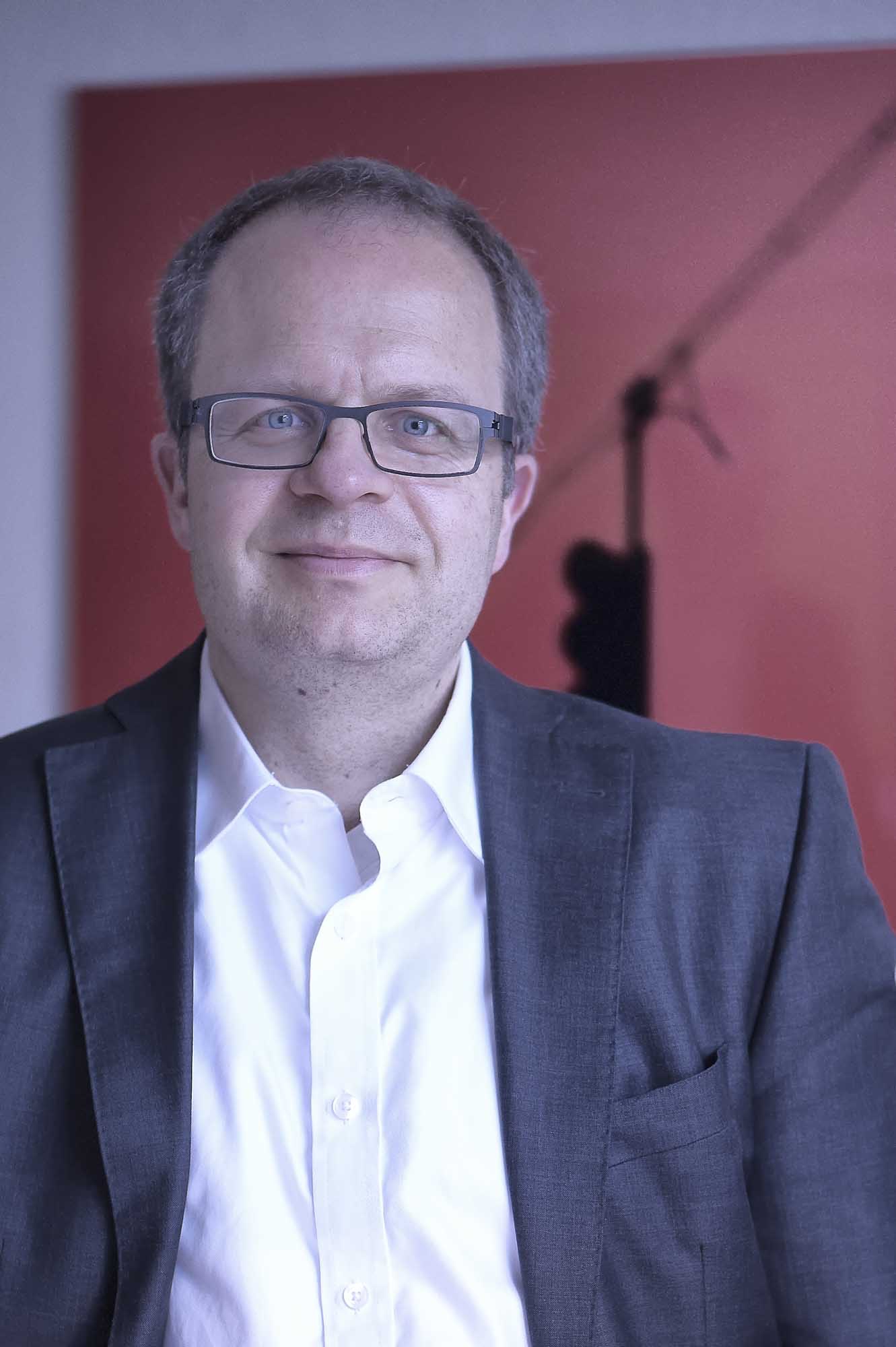 Carsten Momsen is a Professor at the Department of Criminal Law, Criminal Procedural Law and Corporate Criminal Law of the Free University of Berlin.