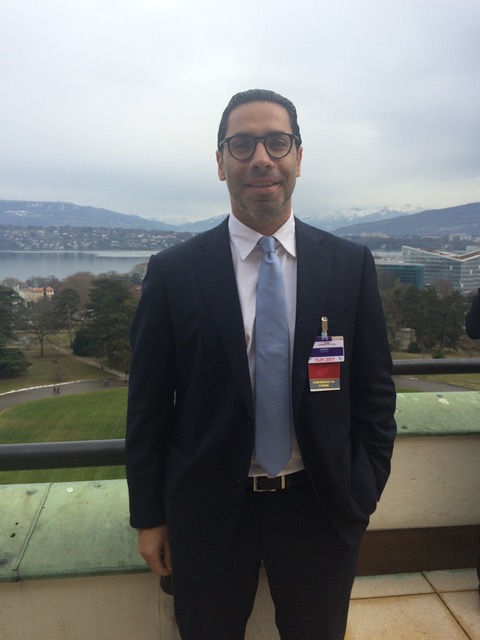 Constantinos Kombos is Associate Professor of Public and EU Law at the Law Department of the University of Cyprus.

Constitutional Improvisation and Executive Omnipotence: the Cypriot Handling of the Pandemic