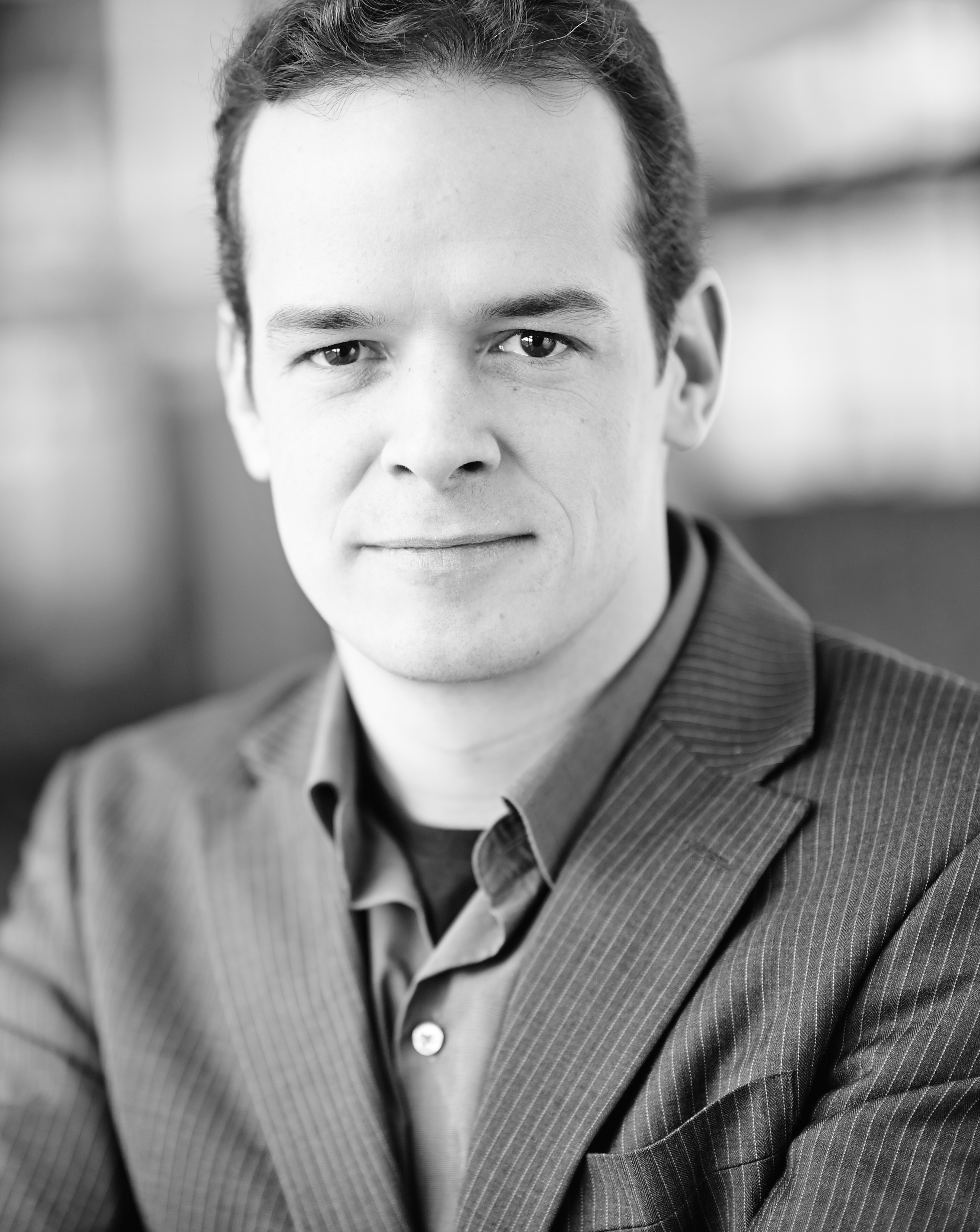 David Kleimann is a doctoral researcher at the Law Department of the European University Institute (EUI) in Florence.
POSTS BY David Kleimann