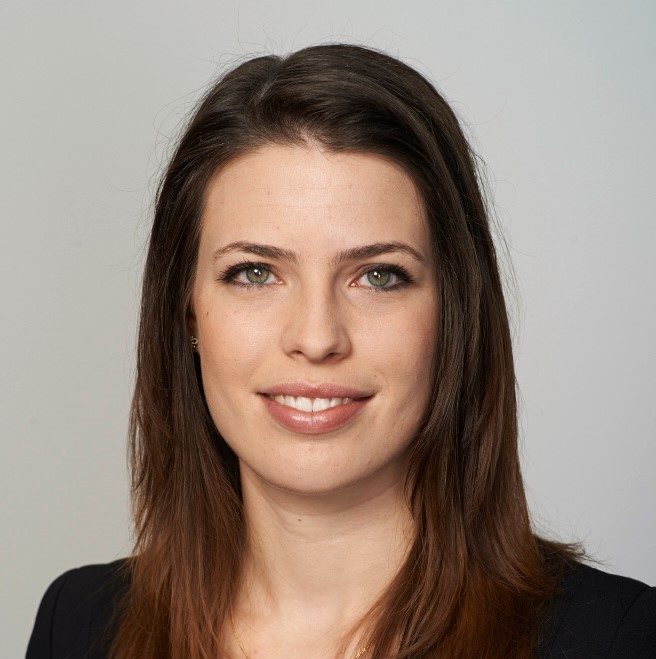 Désirée Klingler, LL.M. Yale is a scholar doing research in law & economics, antitrust law and public procurement law. She is a licensed lawyer in Switzerland and is doing her Ph.D. at the University of St. Gallen. She currently teaches the course “Competition Law & Economics” at the University of Hamburg.