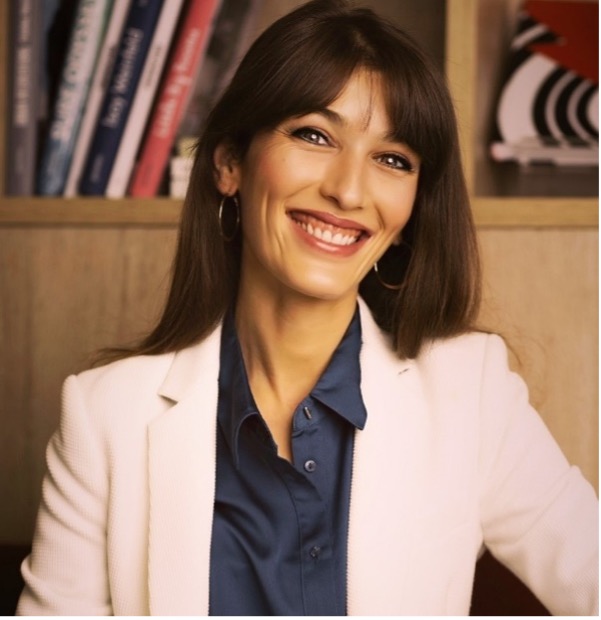 Dolores Utrilla is Associate Professor of Administrative Law at the University of Castilla-La Mancha, External Assistant Editor at EU Law Live, and the Spanish Rapporteur for the Lex Atlas: Covid-19 project.

Possibly Constitutional, But Not This Way