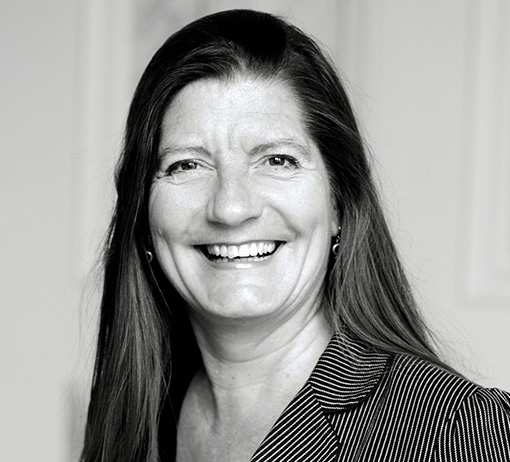 Dorthe Elise Svinth is Chairman of the Board of the Danish Institute for Human Rights and head of the section for social, health and labour market at Frederiksberg Municipality.