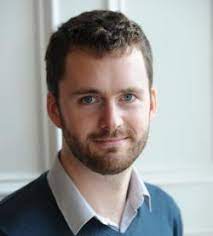 Eoin Daly is a Lecturer in Law at the National University of Ireland in Galway.
ORCiD >>
POSTS BY Eoin Daly

Neutrality and the Irish Constitution