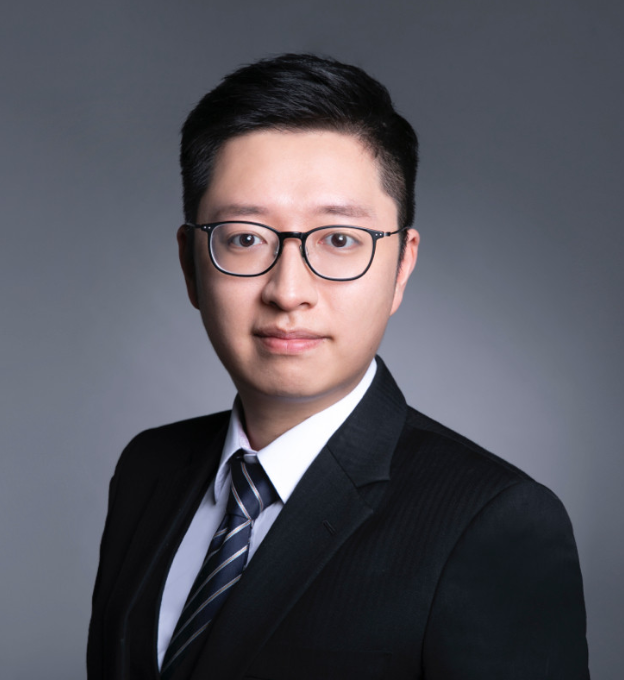 Geoffrey Yeung is a Barrister at Denis Chang’s Chambers in Hong Kong and a part-time tutor at the Faculty of Law of The University of Hong Kong.

Fear of Unaccountability vs Fear of a Pandemic: COVID-19 in Hong Kong