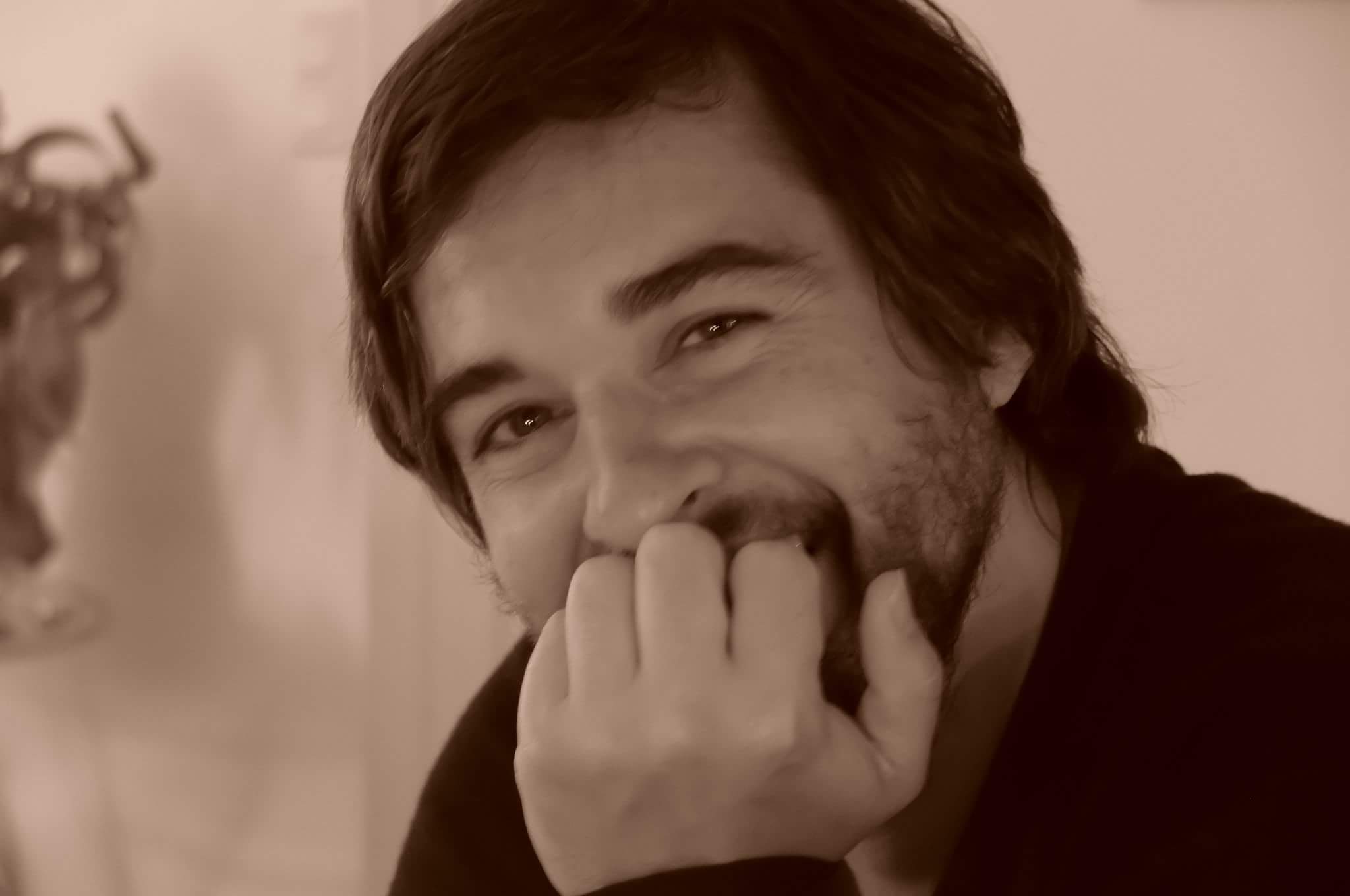 Guillaume Sacriste is a lecturer of political science at the University of Paris 1 - Sorbonne.