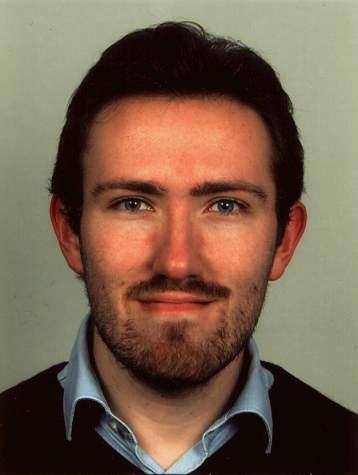 Justin Lindeboom is an LLM student at University College London and a PhD Candidate at University of Groningen on the theoretical foundations of EU law, particularly the philosophy of effectiveness.

Taking the European Court of Justice up on its Name