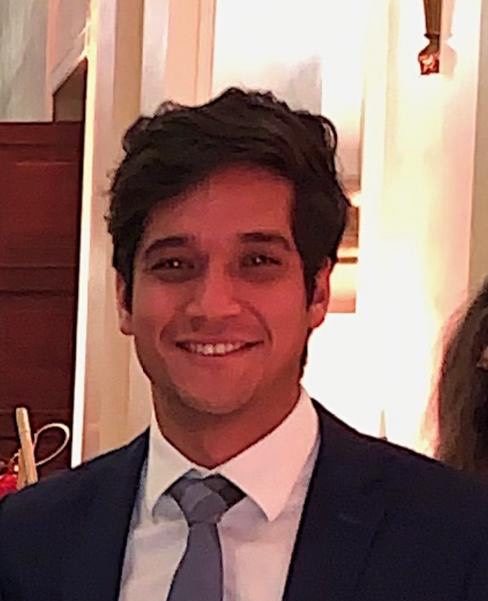 Kenji Kanegae is a Brazilian lawyer and member of the Research Center of Comparative Constitutional Law (CPDCC) at the University of Brasília.

The Brazilian Constitution Hanging by a Thread