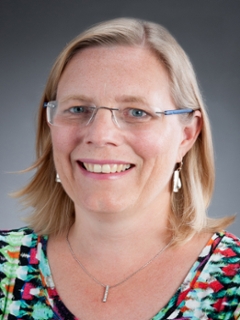 Louise K. Davidson-Schmich is Professor of Political Science at the University of Miami, Florida.