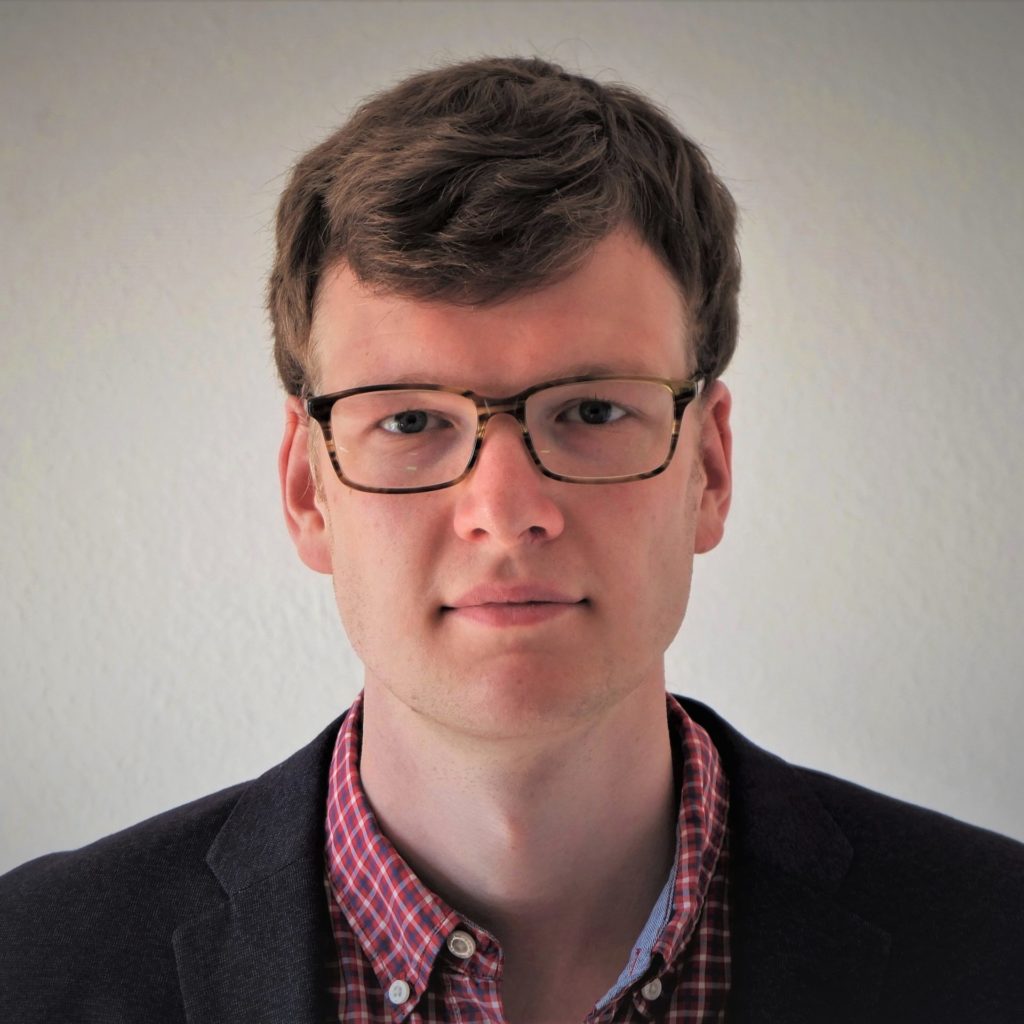 Lucas Brang is a PhD candidate at the Chair of Chinese Legal Culture, University of Cologne, and a global research fellow in the European Union-funded Marie Skłodowska-Curie Actions (2019-2022), as part of which he is currently affiliated with Chinese University of Hong Kong.

The Counter-Enlightenment Strikes Back