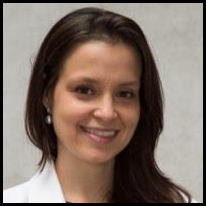 Maria Virgínia Nabuco do Amaral Mesquita Nasser holds a PhD from the University of São Paulo Law School, LLM from the London School of Economics (2008), and is partner at Vieira Rezende Advogados.

Whistleblowing to a Latin Tune