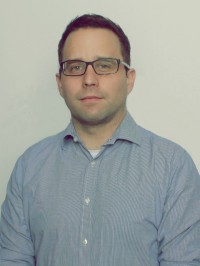 Marton Varju is head of the Lendület-HPOPs Research Group at the Hungarian Academy of Sciences, Centre for Social Sciences.

Hitting where it hurts the most: Hungary’s legal challenge against the EU’s refugee quota system