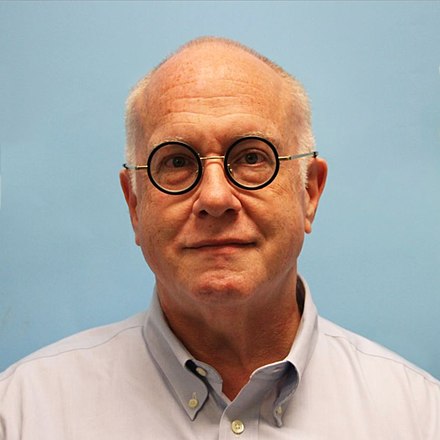 Mike Godwin is an attorney and author. He was the first in-house lawyer of the Electronic Frontier Foundation (EFF) and from 2007 to 2010 general counsel of the Wikimedia Foundation. Currently he is a trustee of the Internet Society and a visiting fellow with the Yale Information Society Project. His most recent book, The Splinters of Our Discontent: How to Fix Social Media and Democracy Without Breaking Them, was published in 2019.

On Publishers, Carriers, and Bookstores