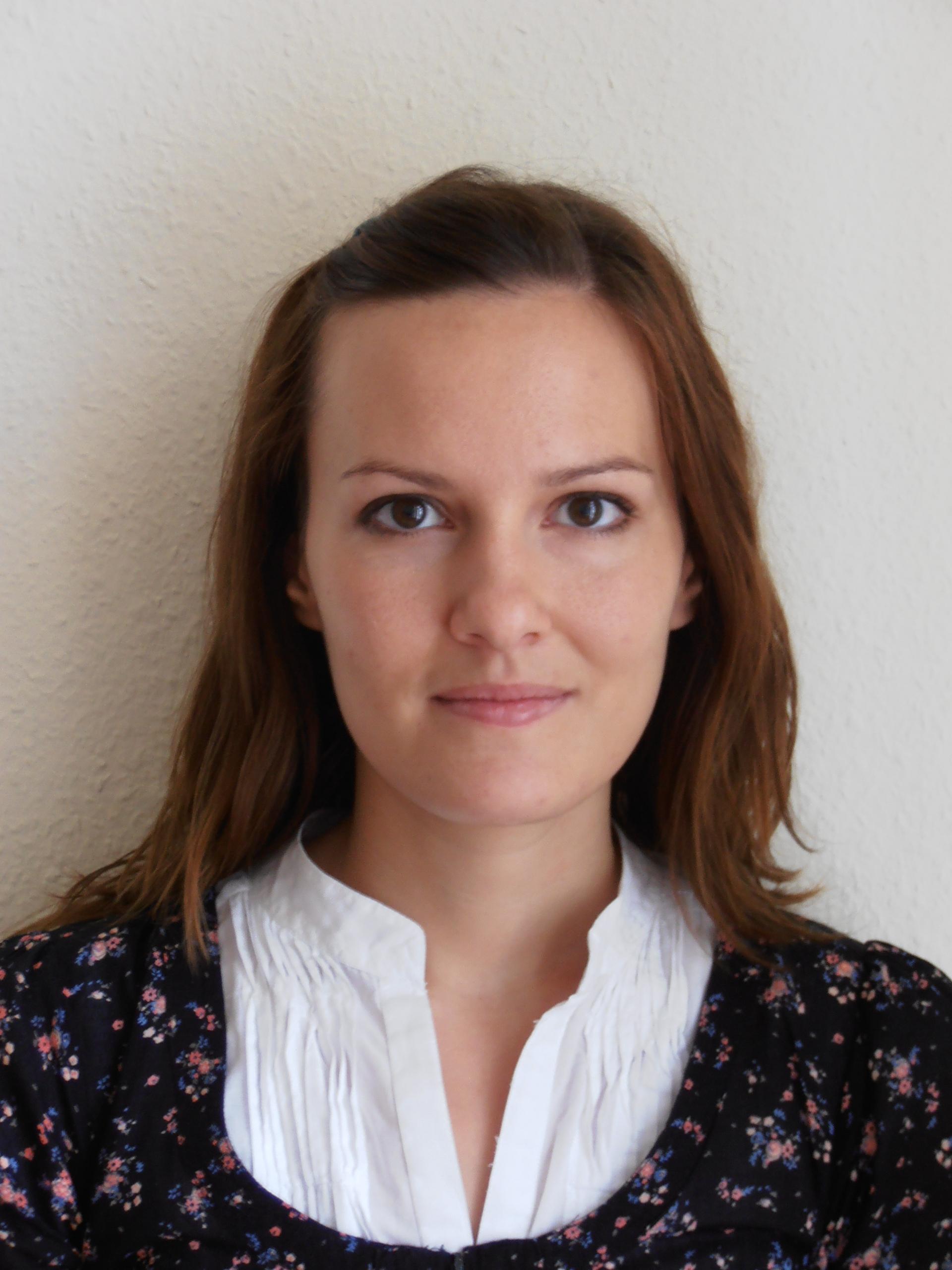 Mónika Ganczer is a junior research fellow at the Institute for Legal Studies of the Centre for Social Sciences of the Hungarian Academy of Sciences and an assistant professor at the Deák Ferenc Faculty of Law and Political Sciences at Széchenyi István University, Győr, Hungary.
POSTS BY Mónika Ganczer