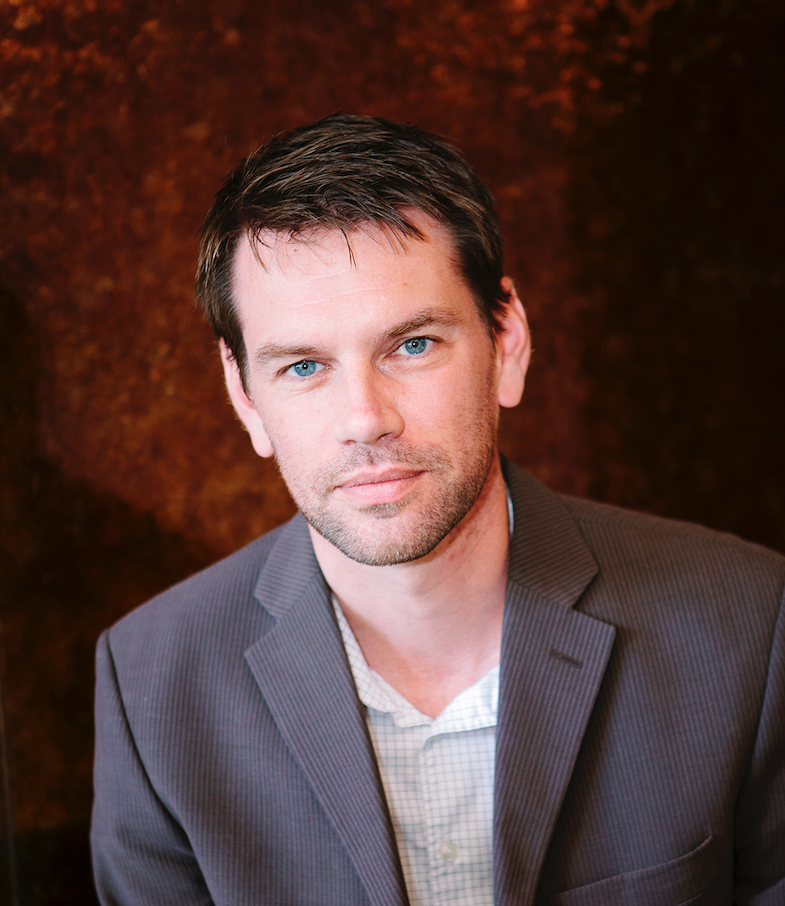 Dr Peter Billings is a Professor at the School of Law, The University of Queensland, Brisbane, and a Fellow of the Higher Education Academy. He teaches Administrative Law, and, Immigration and Refugee Law and is the editor of a socio-legal volume entitled, Crimmigration in Australia - Law Politics and Society (2019, Springer), as well as of Regulating Refugee Protection Through Social Welfare (Routledge, 2022).

Counterterrorism rhetoric, the deterrence paradigm, and the end of asylum: an antipodean viewpoint