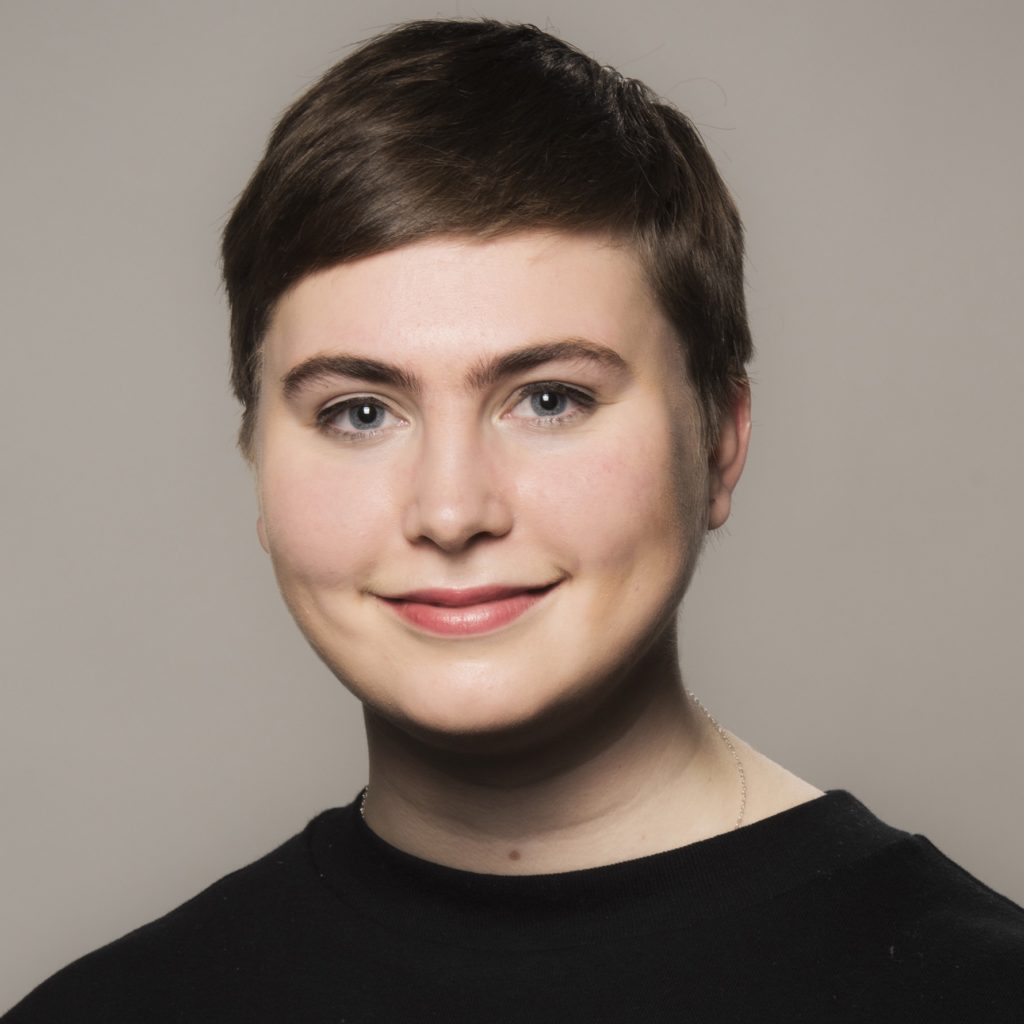 Quinta Jurecic is a senior editor at Lawfare and a fellow at the Brookings Institution.