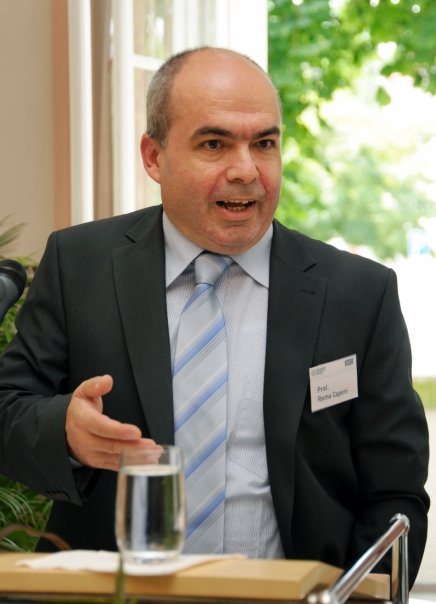 Prof. Dr. Remo Caponi is a professor of Civil Procedure at the Law School of the University of Florence and a fellow of the Alexander von Humboldt Stiftung, Bonn.

A Fresh Start: How to Resolve the Conflict between the ICJ and the Italian Constitutional Court