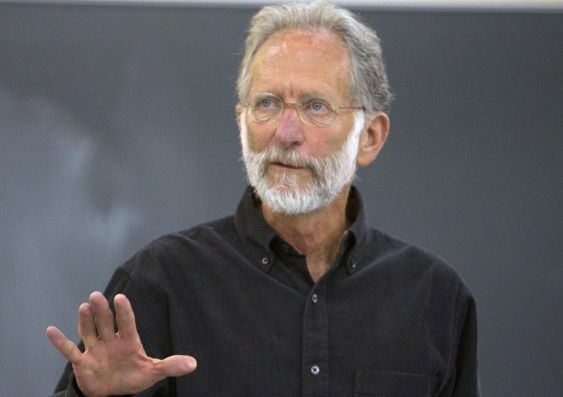 Richard Abel is Connell Distinguished Professor of Law Emeritus and Distinguished Research Professor at UCLA. He has written two recent books on the defense of the rule of law in the US “war on terror,” Law’s Wars and Law’s Trials (Cambridge University Press 2018) and is working on another about the abuses by the Trump administration. He is also co-editor of Lawyers in 21st-Century Societies, vol. 1: National Reports; vol. 2: Comparisons and Theories (Hart Publishers 2020, 2022).

Law’s Fate under the US “War on Terror”