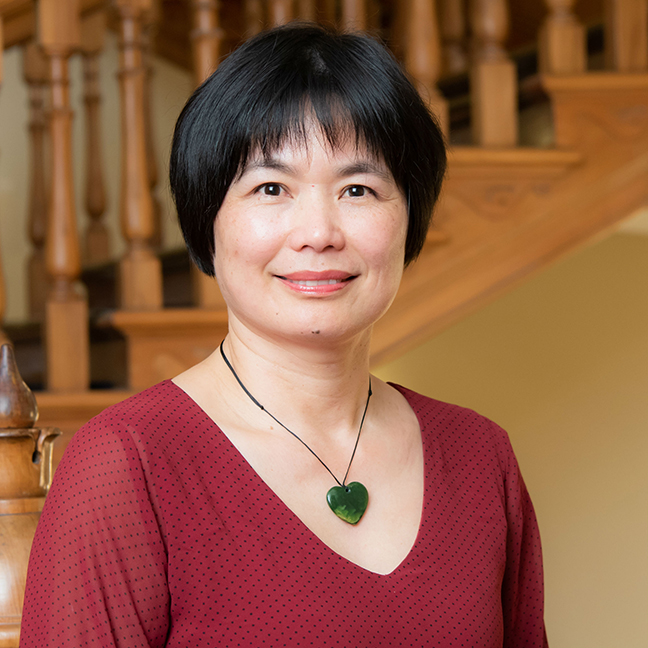 Ruiping Ye is a lecturer at the faculty of law at the Victoria University of Wellington in New Zealand.
POSTS BY Ruiping Ye

Kill the Chickens to Scare the Monkeys