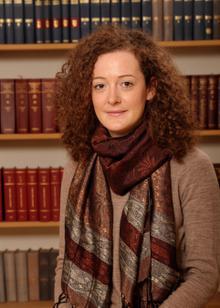 Dr Sofia Galani is an Assistant Professor in Public International Law at the Panteion University of Social and Political Sciences.