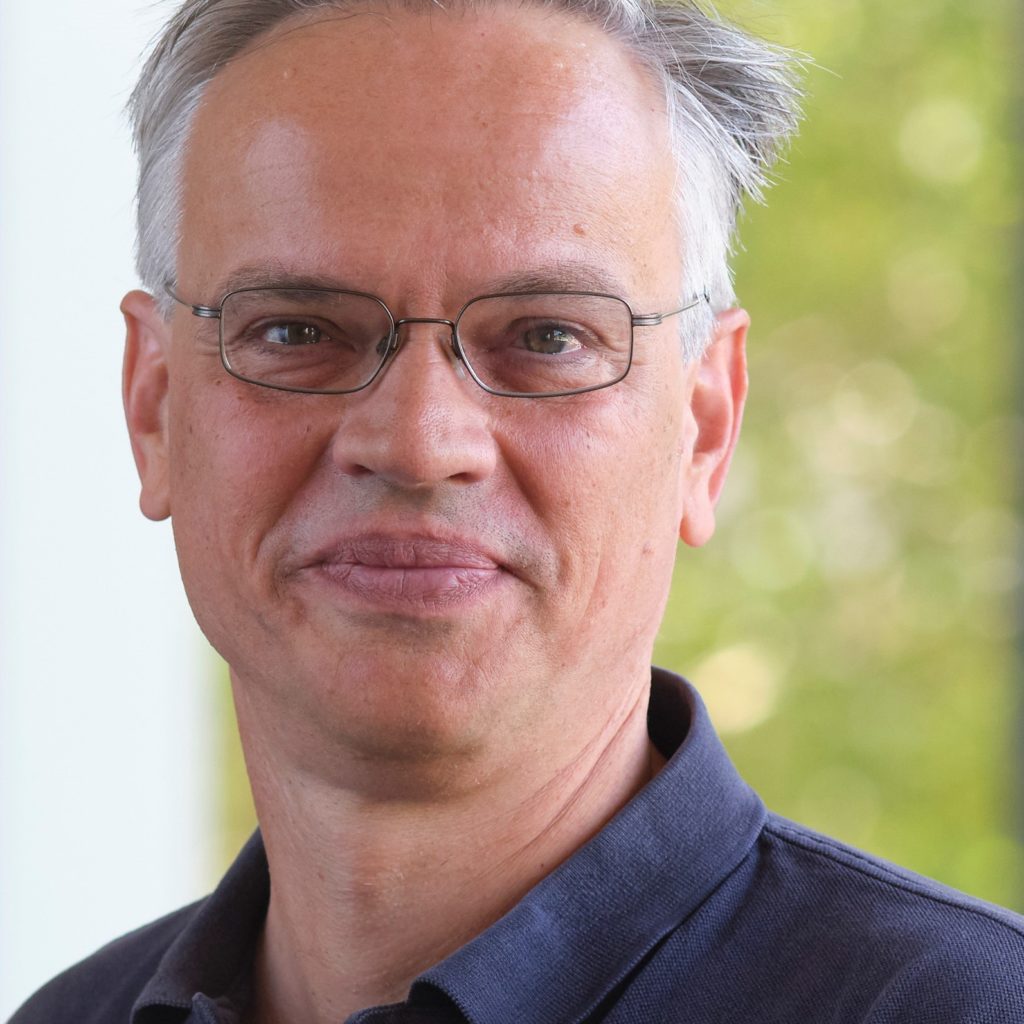 Stefan Voigt is professor at the University of Hamburg in Germany.

The State of Emergency Virus