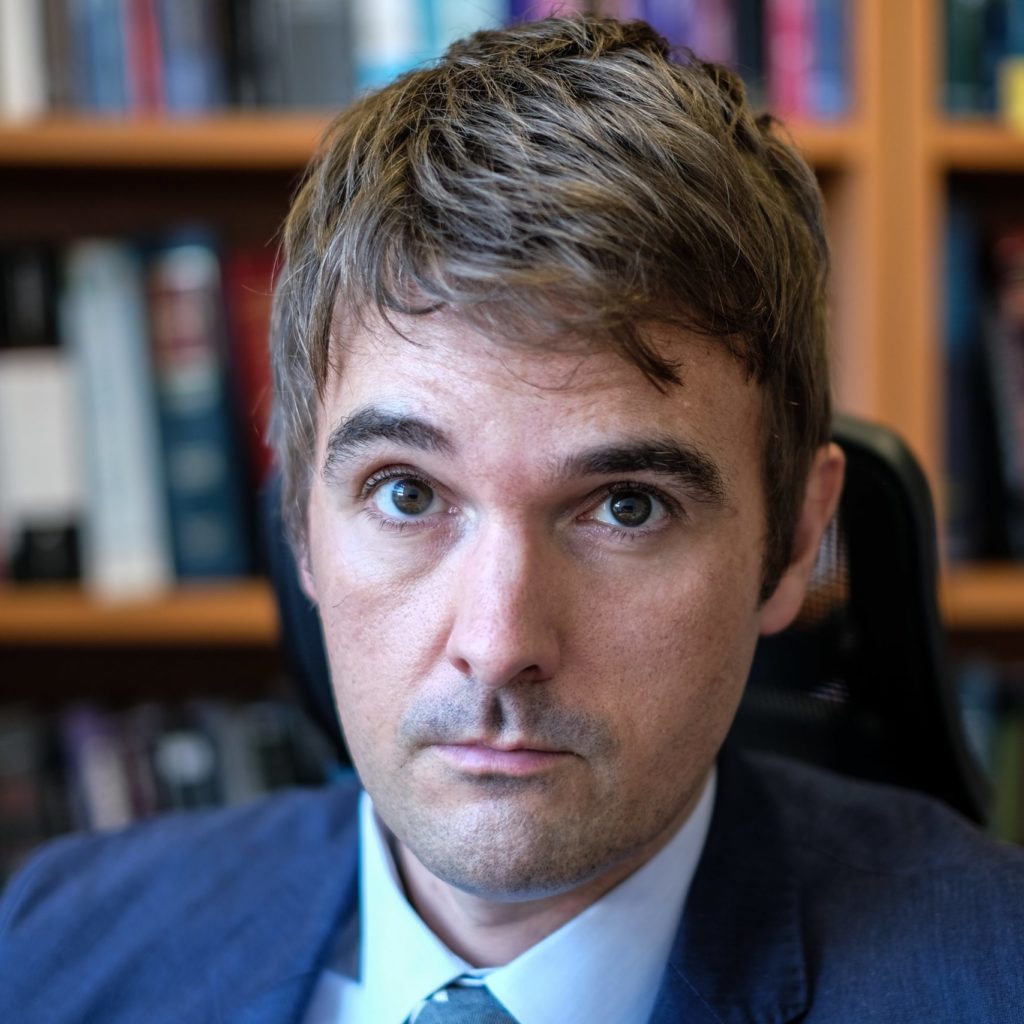 Stuart Hargreaves is an Associate Professor of Law at the Chinese University of Hong Kong, specializing in constitutional law and privacy law.