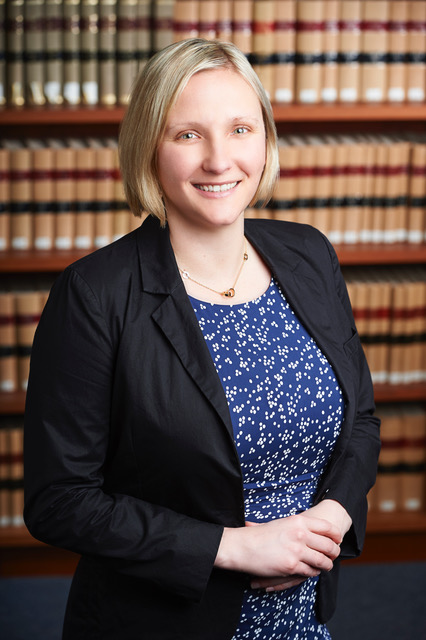 Dr Tamara Tulich is a Senior Lecturer at the University of Western Australia Law School, specialising in Public Law and Socio-legal studies.

The Australian Response to COVID-19: A Year in Review