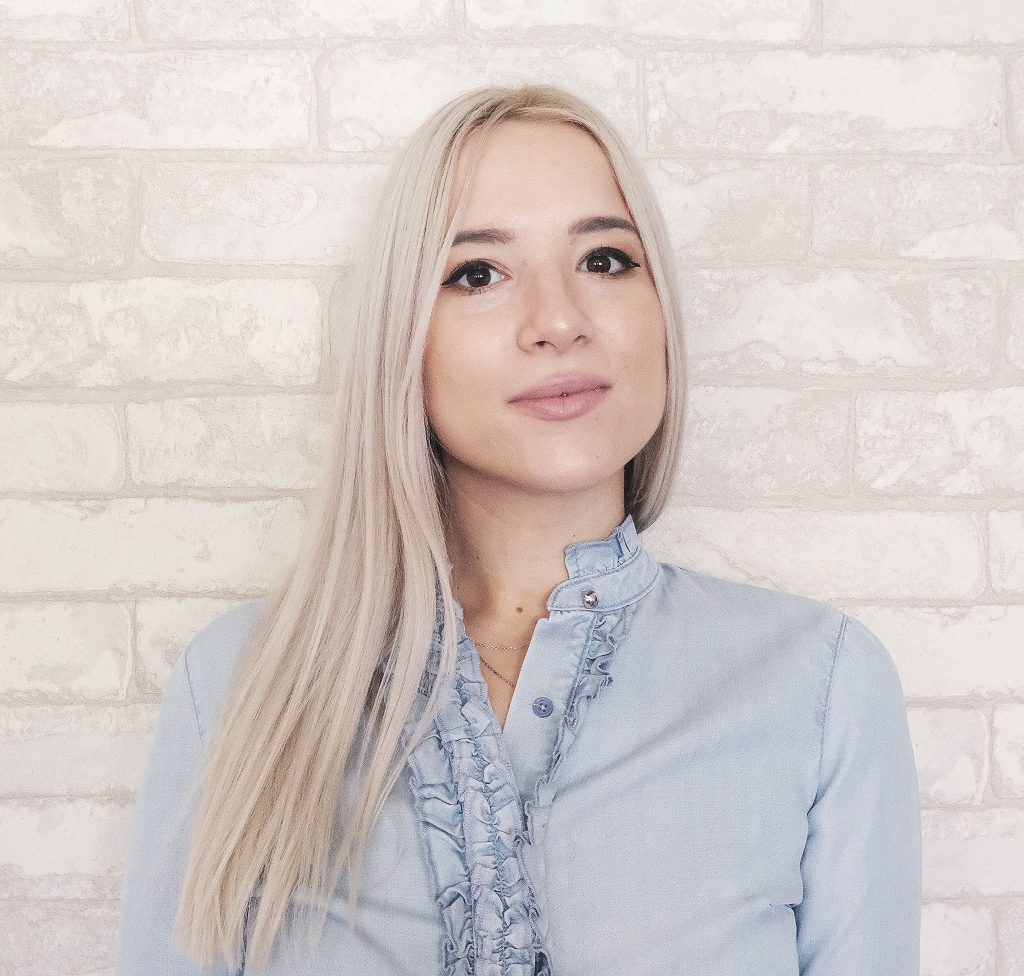 Teodora Miljojkovic is a PhD candidate at Central European University (CEU) in Vienna. Her work focuses on the interplay between the rule of law and judicial reforms.