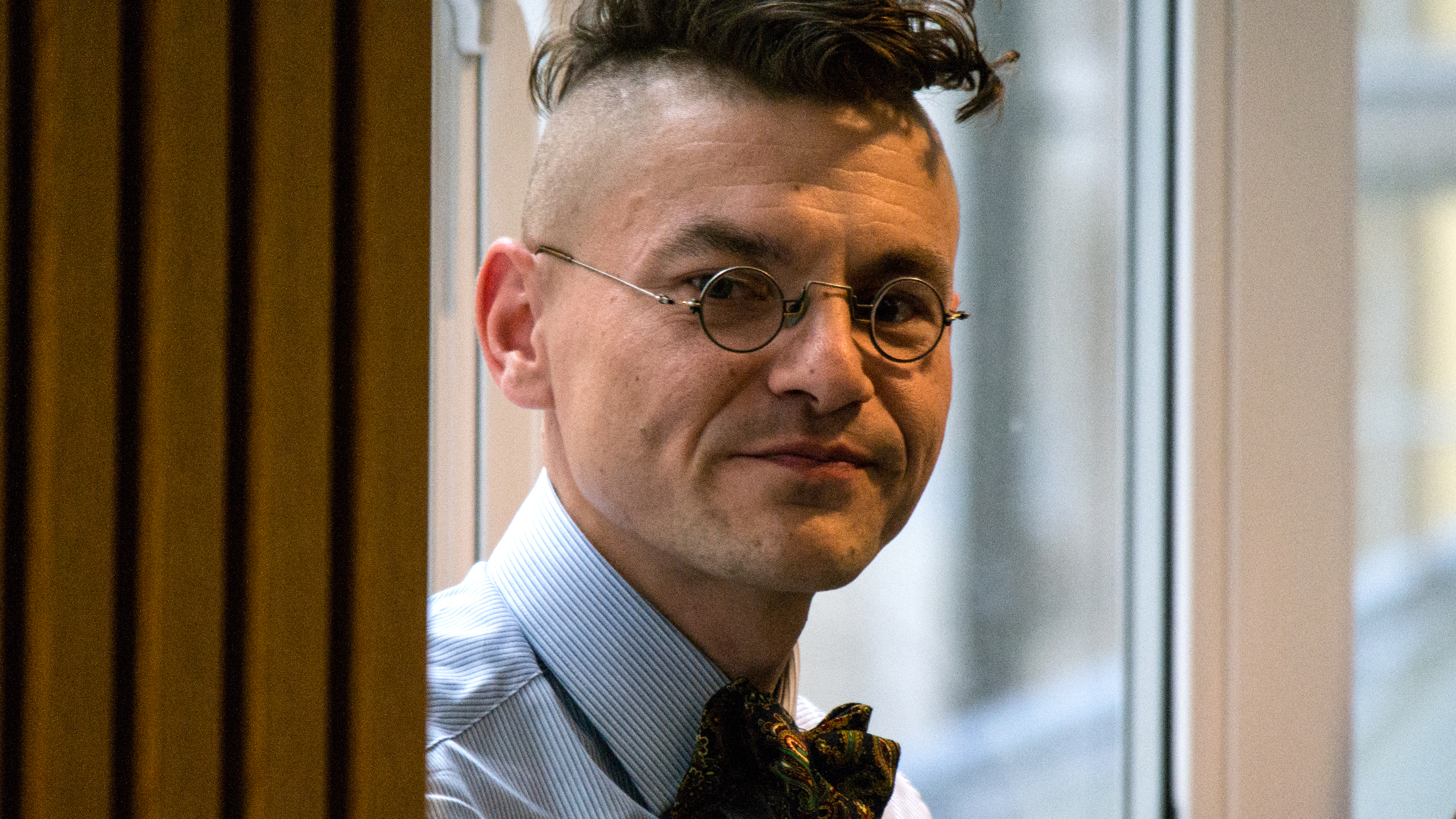 Dr. Timofey Agarin is a Lecturer in Politics and Ethnic Conflict at the Queen's University of Belfast, UK.

When asking, ‘if there is justice deficit in Europe?’ we should query the power of Member States