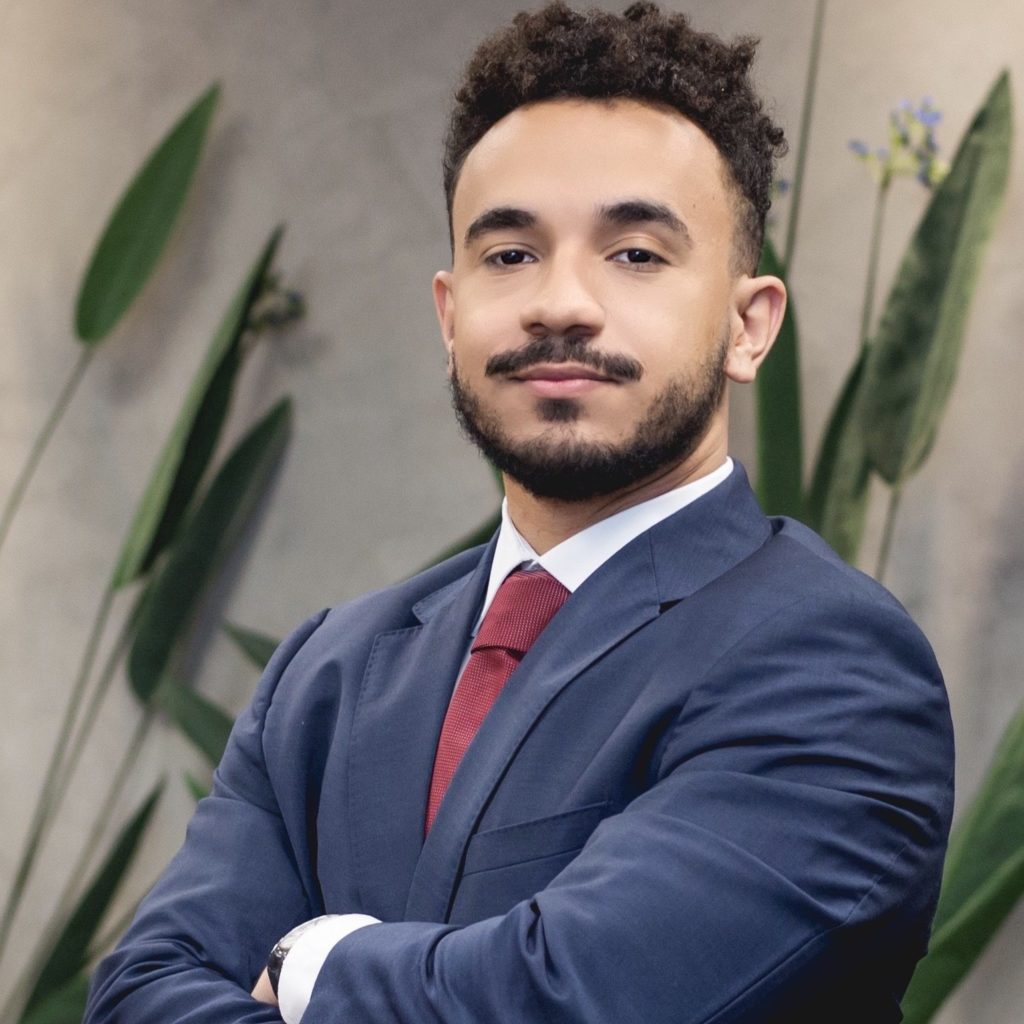 Wallace Corbo is a Professor of Law at Fundação Getúlio Vargas – FGV. He holds a Ph.D. and a Master’s Degree in Public Law by the Rio de Janeiro State University.
POSTS BY Wallace Corbo

No Need for a New Constitution in Brazil