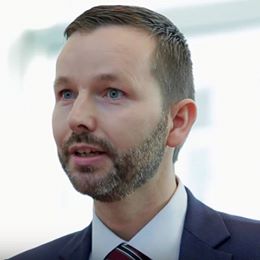 Wouter van Ballegooij LLM PhD, is a Policy Analyst at the Directorate for Impact Assessment and European Added Value of the European Parliamentary Research Service.

The CJEU in the Celmer case: One Step Forward, Two Steps Back for Upholding the Rule of Law Within the EU

The AG Opinion in the Celmer Case: Why Lack of Judicial Independence Should Have Been Framed as a Rule of Law Issue

Judicial Independence as a Precondition for Mutual Trust