Something is Forgotten in the State of Denmark: Denmark’s Response to the COVID-19 Pandemic

DOWNLOAD PDF
LICENSED UNDER CC BY NC ND
SUGGESTED CITATION  Lauta, Kristian Cedervall: Something is Forgotten in the State of Denmark: Denmark’s Response to the COVID-19 Pandemic, VerfBlog, 2020/5/04, https://verfassungsblog.de/something-is-forgotten-in-the-state-of-denmark-denmarks-response-to-the-covid-19-pandemic/, DOI: 10.17176/20200504-133656-0.

Other posts about this region:
Dänemark 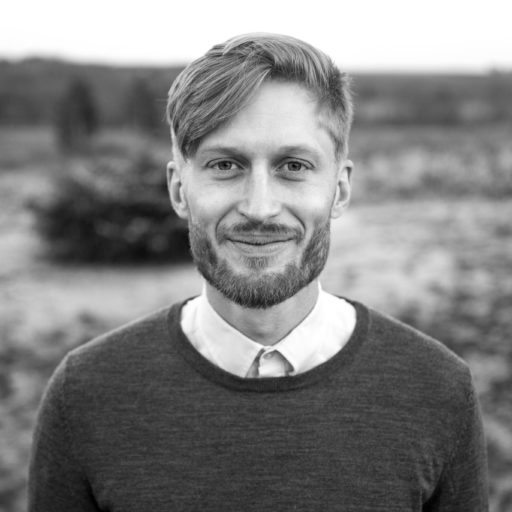