Mr. Spielmann, how was your vacation?

The recesses in Strasbourg are short and are not vacations in the truest sense. The judges are absent from late June to late August, but the court remains fully functional. As president, in the four weeks, I visited the court twice just to take care of day-to-day business. That’s why we don’t really speak of a vacation but rather of a light-business schedule.

But I hope that you still had a bit of free time to read.

Yes, I granted myself a bit of free time. I limited the professional literature to juristic monthlies, for instance reading current issues of the American Journal of International Law and the Cambridge Law Journal. My real summer reading was a biography of René Cassin by Jay Winter and Antony Prost. I can highly recommend the book, which was translated by Cambridge University Press into English. René Cassin was also a judge and president of the court from 1965 to 1968. The biography stresses how his engagement for human rights actually went back to his concern for the rights of those disabled in war. He himself was severely wounded in the First World War and was a tireless fighter for the rights of war-disabled.

Did this interest you because Cassin was one of your predecessors in office?

I accidentally ran across the book in the bookstore of the Council of Europe. I had already read a biography of Cassin, but I was particularly impressed by this one.

It seems especially interesting to me that Cassin’s engagement for human rights emerged from the perspective of someone who was directly affected by the question.

Exactly – from the perspective of someone affected as well as from an international perspective. Between the two world wars he was very active in the peace movement as well as in various committees of the League of Nations. First defending the rights of war-disabled and then those of minorities. That’s how he became involved in human rights. After the Second World War he had a leading role in the emergence of the “Universal Declaration of Human Rights” (UDHR), which was promulgated in 1948. He played a decisive role in the preparatory work, the mentality texts in the years directly prior, and in the interwar period.

Did you have other books in your suitcase?

I am very interested in history and so I read something by a German author: Die Verlorenen – Die Soldaten in Napoleons Russlandfeldzug (The Lost Ones – The Soldiers in Napoleon’s Russian Campaign) by Eckart Klessmann. He depicts the Grande Armée’s retreat from Russian in a very impressive manner. He really brings home how awful warfare was back then and the trials and vicissitudes of the simple soldier.

Did you also read fiction?

Yes, I started a novella by the Dutchman Louis Couperus, which I can also highly recommend. In Eline Vere, Couperus paints a wonderful picture of upper-class society in The Hague at the turn of the century.  It’s about a young girl in The Hague who lives in a fantasy world and who is then confronted by reality – similar to Emma Bovary in the novel by Gustave Flaubert.

Does the author also deal with The Hague and its importance for international law?

Actually, that only plays a secondary role, but he really evokes the atmosphere in 1899 at the time of the first peace conference. I am very interested in The Hague as a historical city and wanted to learn about the mood of the time. So I came across Louis Couperus. Back then he was one Holland’s most famous authors, known for his books set in historical milieux . . . That’s all I was able to finish in the space of three weeks. 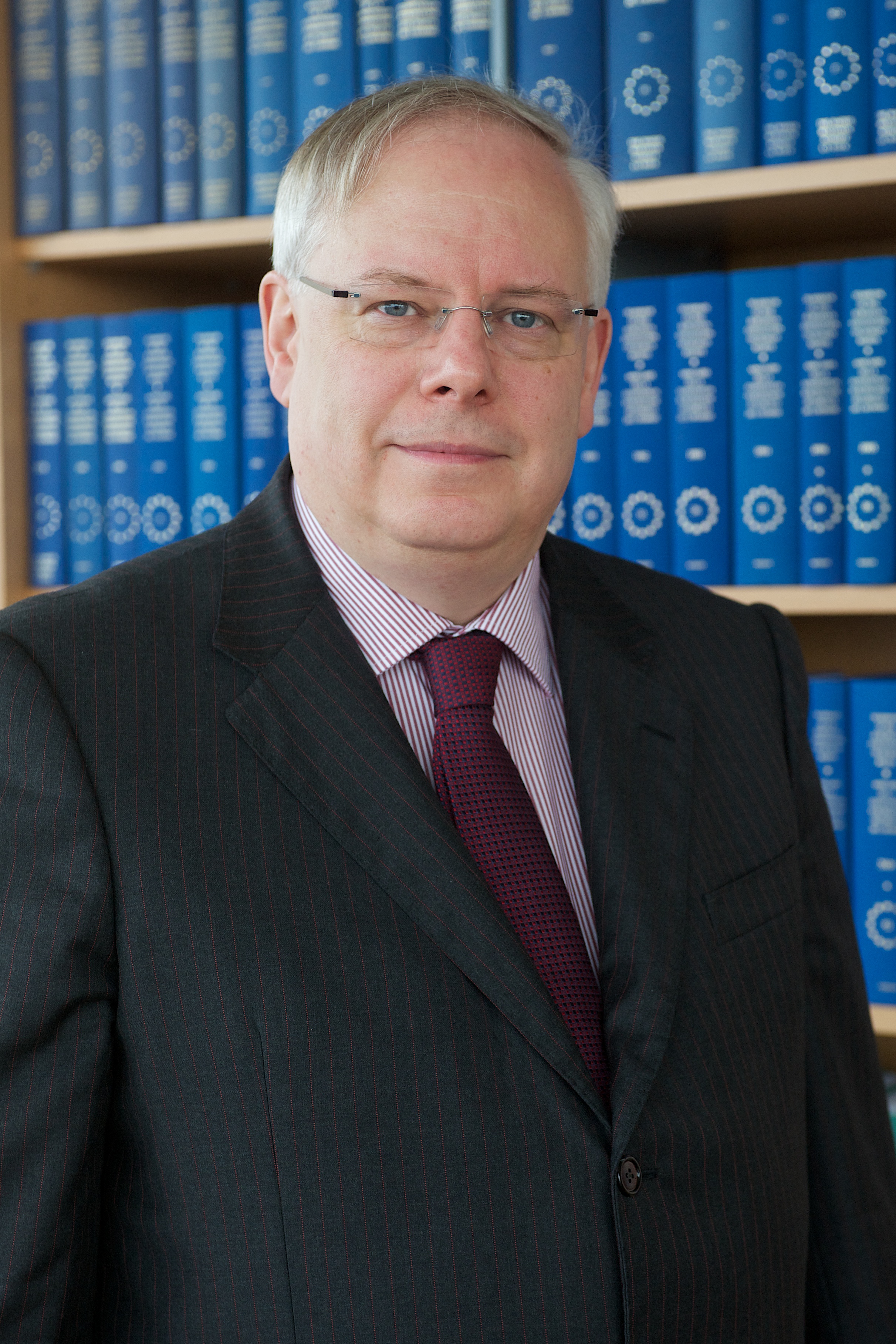