Let’s talk about books. Which did you read during your holidays?

Well, this question puts a burden on the truthfulness of everyone. Did you realize that anyone asked this question will be concerned as to which kind of profile they will be putting forward based on what they say they have read?

Do you mean people won’t talk frankly about what they have read and their impressions?

Would that be such a surprise – the kinds of human beings we are?

… Let’s give it a shot: Did you have a nice holiday?

And which books did you pack?

A huge number. Mostly books from the 18th century political and legal sphere. I am currently writing about that topic, on a chapter about the natural law tradition in Germany in the 18th century, to be exact. So I had a great deal of secondary literature with me, especially literature by Germans dealing with Christian Thomasius, Christian Wolff and de Vattel and all these heroes from Prussia and from other parts of Germany.

Did you also bring books that had nothing to do with your current research?

There is one novel I have been reading for many, many weeks now, because for some reason I always manage to read two pages then fall asleep. It is called The Lost Dog and is written by the Australian author Michelle de Kretser. Her novel is a multicultural scene in Australia and actually it is an excellent book, it has received numbers of prizes in Australia. But I have been struggling with it for quite a while now.

What got you interested in this book in the first place?

It was actually given to me as a gift. It is on my bedside and I often take it up with great optimism but I usually do not manage more than just a couple of pages.

How long are you going to keep up this struggle?

I have not yet decided, maybe I think I will struggle away at it for now. It is always a moral question as to whether one is entitled to stop reading a book in the middle or whether one is obliged to read it to the end. I have never been able to resolve this particular problem.

Then I hope that you had some alternatives?

Yes, for example, one book that I did read is The Property by Rutu Modan. It is an excellent graphic novel by an Israeli cartoonist. The story is about an old Jewish lady who comes to Warsaw to reclaim the property her family owned before the Second World War forced them to leave Poland. Another graphic novel I read is Zahra’s Paradise by Amir and Khalil. It follows a mother searching for her son who was demonstrating in Tehran.

Did you draw any conclusions, which are valuable for your professional work?

Zahra’s Paradise is a very dark and sad story and I suppose in some way it reflects the inability of law to deal with the kind of situations you have in Iran. But I did not really think about my own professional work when I read it.

Besides, there are two more novels I managed to read, while keeping The Lost Dog on the side. One somehow concerned my work as a Conference Goer: Skios by Michael Frayn, an English novelist and playwright. It is a very light comedy about a conference on this small Greek island called “Skios”. The story tells much truth about the parodies that go on at academic conferences.

And the last book I would like to mention is called Microcosm and is written by Claudio Magris, an Italian author born in Trieste. Microcosm is a series of short stories about the surroundings and the history of Trieste.

Have you ever been there?

Yes, I was travelling with this book in my hands. Trieste is reputed to be the city with the most cafés in a square mile of its centre and a lot of the conversations in the book take place in those cafés. So it was nice to follow up the discussions and to actually go to the places in question. I think the value of this book was that it kept me away from thinking about public international law.

But you also brought some legal history books with you – what stands out in this field?

Obviously, I could not write this work about the legal dimension of Germany in the 18th century without Michael Stolleis’ “Geschichte des öffentlichen Rechts in Deutschland”. I also read books by a number of contemporary historians as well as a wonderful work by an American political historian. In Governing Economy, Keith Tribe tells the story of the development of Kameralwissenschaften and Polizeiwissenschaften in Germany. As I am particularly interested in piecing together the development of political economy and international law, Tribe’s book proved very useful.

And another work in philosophy which I found excellent was Continental Divide by the American historian Peter Gordon. The book tells the story of the famous Heidegger and Cassirer debate in Davos in 1929. Gordon extends this to a history of the intellectual atmosphere in German philosophy in the 1920s and 1930s: the opposition between the kind of hermeneutics represented by Heidegger on the one side and the analytical positivism represented by Cassirer. Actually, this book was not about the 18th century! It was on the study side instead of the bedroom side of the place I was staying. 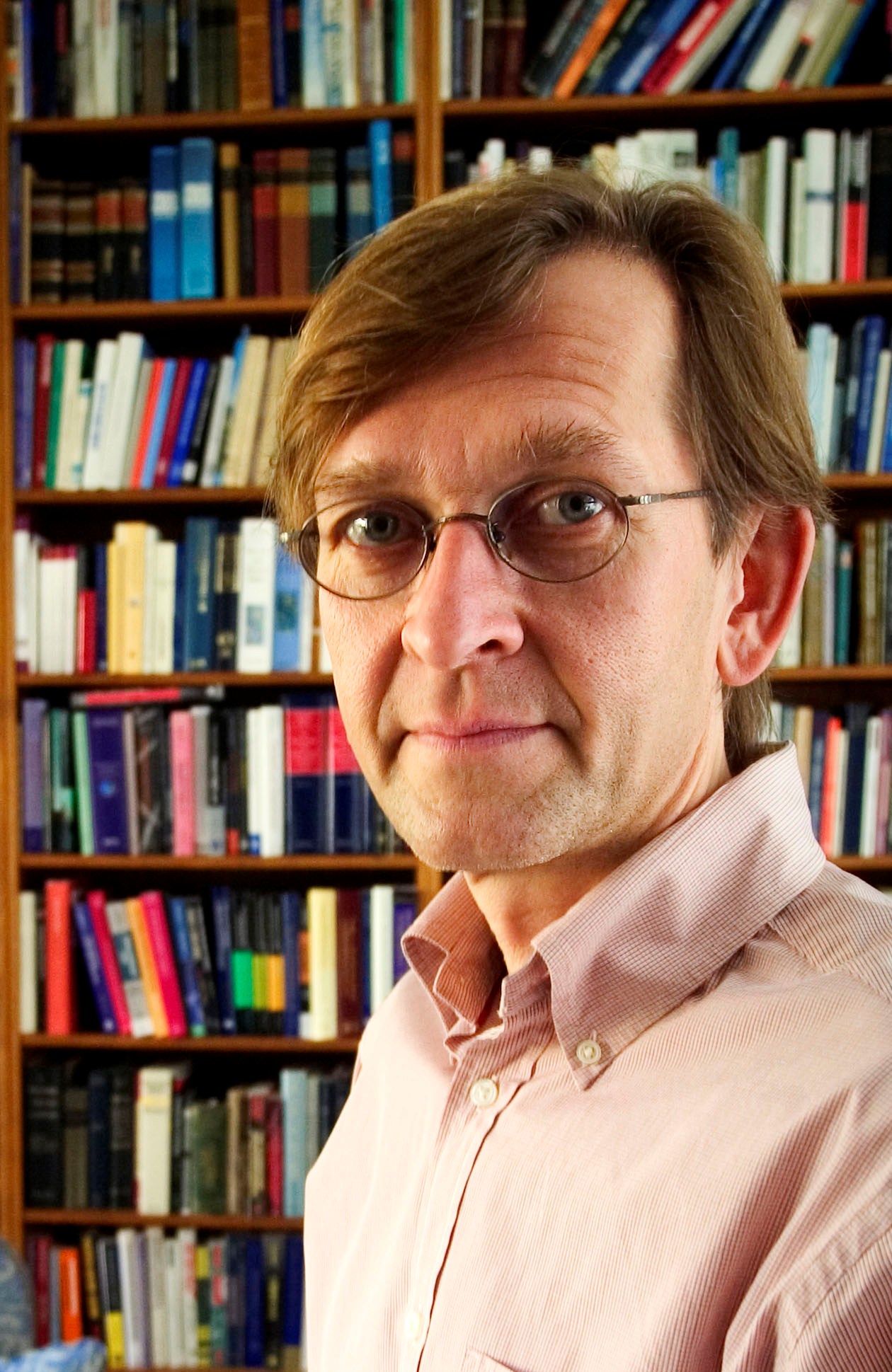 Martti Koskenniemi Martti Koskenniemi ist Professor für internationales Recht und Direktor des Erik-Castrén-Instituts für internationales Recht und Menschenrechte an der Universität Helsinki.
No Comments Join the discussion
to receive information about new articles and services of Verfassungsblog.de. I know that I may withdraw my consent at any time. More information in the privacy policy.
Verfassungsblog complies with the new GDPR.
Read about it in our Privacy Policy. I opt-out
permanently of anonymized tracking via Google Analytics on Verfasssungsblog.de. This will create a cookie on your device to save your decision.
Go to Top