All you need is law: Same-sex marriage in Italian courts

The Italian Corte di Cassazione (CdC) has delivered a judgment which marks a fundamental change of direction in the treatment of same-sex marriage in the Italian legal system.  Case 4184/12, decided on 15 March 2012, illustrates the piecemeal nature of legal developments affecting same-sex marriage, as well as the complex mix of issues that arise in this legal field.  Same-sex marriage bridges private and public law, and implicates family, free movement, and equality (non-discrimination) rights found in national, European and international sources.

To grasp the importance of the CdC’s ruling on family rights and non-discrimination, we must first clarify what this case does not decide by distinguishing it from two earlier Italian court decisions on same-sex marriage in the context of European Union (EU) citizenship and the free movement of persons under Directive 2004/58/EC (formerly 2004/38/EC) on the right of citizens of the Union and their family members to move and reside freely within the territory of the Member States (Citizens’ Directive).  That Directive is silent about whether the term ‘spouse’ includes a same-sex husband or wife.  Both prior Italian cases resolved this ambiguity in favor of same-sex couples.

The first case (Cass. Pen. sez. I n. 1328, 19 January 2011) concerned a non-EU citizen who was convicted by the Justice of Peace of Mestre for illegal entry and residence in Italy.  On appeal to the CdC (criminal section), he argued that his marriage celebrated in Spain with an EU citizen should entitle him to EU free movement rights, even when the marriage was between two men.  The CdC agreed in principle, and directed the Justice of Peace to ascertain whether Spanish legislation treats the same-sex partner as a “spouse” and, if so, to recognize the effects of the marriage in the Italian territory.  This was the first time the CdC admitted the possibility that same-sex marriage could have legal effects in Italy, albeit only in regard to immigration issues falling within the scope of the EU Citizens’ Directive.

The second case (Trib. di Reggio Emilia, sez. I civ., ord. 1401/2011, 13 February 2012) concerned a marriage in Spain between a Uruguayan and an Italian man.  When the couple later moved to Italy, the Uruguayan partner applied for a residence permit.  Here the Italian court explicitly ruled that limiting marriage to a man and a woman contravenes the interpretation of the term “spouse” found in the Citizens’ Directive, as well as of the rights to marry and to found a family mentioned in Article 9 of the Charter of Fundamental Rights (EU Charter).  The court clearly stated that once there is evidence that any marriage has been lawfully celebrated in an EU Member State, free movement rights both of the citizen and his/her family member ought to be guaranteed, regardless of the spouses’ national legislation.  But this case, like the CdC’s 2011 decision, only ensures rights under Italian immigration law.

The CdC’s March 2012 decision involves a fundamentally different fact pattern from those earlier cases, and its rationale invokes different legal sources.  This case involves two Italian men who went to Holland, married there, then returned home to Italy and asked the competent Italian authority in Latina to register their marriage.  The Italian authority refused to register the marriage, pursuant to a 2007 Ministry of Interior circular proscribing local authorities from registering same-sex marriages celebrated abroad on ordre public grounds.  On appeal, the Italian pair argued that this refusal violated their rights to marry and to have a family life, as well as the principles of non-discrimination and self-determination.  Their appeal was rejected by the Tribunal of Latina, the Court of Appeal in Rome, and the Corte di Cassazione.  However, the CdC’s decision breaks new ground, even though it does not go so far as to grant same-sex couples the right to marry or to have a foreign marriage registered in Italy.

Unlike the two earlier cases, this Italian same-sex couple’s goal was not limited to securing the handful of immigration rights guaranteed by the EU Citizens’ Directive.  Rather, these Italian men sought full civil recognition in the form of registration of their marriage, predicated on far-reaching rights claims.

This is not to say, however, that either the Italian couple or the CdC ignored EU law entirely in the March 2012 case.  On the contrary, the men argued that Italy’s failure to recognize the marriage they had concluded in another Member State impaired their rights — as EU citizens — to move freely within the EU per Article 21 (1) TFEU, and urged the Italian court to make a preliminary reference to the Court of Justice of the European Union (CJEU) seeking interpretation of Articles 9, 21, 51, 52, 53 and 54 of the EU Charter.  The CdC was not persuaded, however, and refused to refer any questions to the CJEU, pointing to decisions by the Italian Corte Costituzionale (decision 138/2000 of 2010) and by the ECJ (C-299/95 Kremzow; C-328/04 Vainaj; C-400/10 McB; C-256/11 Dereci) which emphasize that the EU Charter only applies to situations that fall within the scope of EU law.  On this issue, the CdC was firm:  the rights to marry and to found a family do not fall within the scope of EU law, since Article 9 of the EU Charter relegates these matters to national law.

The CdC next turned to the question whether there are still reasons, in modern Italian society, to consider same-sex marriage unlawful.  The CdC’s reasoning focuses on the tension between, on the one hand, the traditional concept of marriage, as derived from Roman law and enshrined in international instruments such as the Universal Declaration on Human Rights and the International Covenant on Civil and Political Rights, and, on the other hand, recent trends towards giving full recognition to the legal effects of same-sex marriages.

The CdC’s decision draws upon — but ultimately surpasses — two 2010 rulings, one by the Italian Corte Costituzionale and the other by the European Court of Human Rights.  Both of those earlier decisions opened the door a crack towards civil recognition of same-sex marriage, but the courts ultimately hesitated to cross the threshold.  Instead, it was the Corte di Cassazione in March 2012 that stepped through the door, albeit cautiously.

In Decision 138/2012 (April 2010), the Italian Corte Costituzionale (CC) ruled that Articles 3, 29 and 2 of the Italian Constitution cannot be read to mean that the right to same-sex marriage has constitutional ranking in the Italian legal system.  Rather, the CC insisted that Article 29 embodies a “naturalistic” definition of marriage that presupposes gender diversity.  This interpretation was not inevitable, however, since the language of Article 29 is gender-neutral, defines “family” as a “natural society based on marriage”, and proclaims the “moral and legal equality of the spouses”.  In the end, despite acknowledging that the concepts of “marriage” and “family” ought to be interpreted in line with socio-cultural changes occurring over time, the CC shied away from a “creative” interpretation that would radically modify core concepts that had never been contemplated by the drafters, and declared the aim of procreation to be inherent in marriage and worthy of constitutional protection.  Yet despite its hesitation, the CC in 2010 took an important first step towards constitutionalising same-sex marriage in Italy by noting that Article 2 of the Constitution protects gay unions as “social groups” in which all people have the right to develop as individuals.

The decision of the European Court of Human Rights (ECtHR) in Schalk and Kopf v. Austria (June 2010) was more daring than the one reached by the Italian Corte Costituzionale, but the ECtHR also held back from the interpretive brink.  Reading Article 12 of the European Convention on Human Rights and Article 9 of the EU Charter together, the ECtHR stated that it no longer considered that the “right to marry … must in all circumstances be limited to marriage between two persons of the opposite sex.”  Still, the ECtHR was unwilling, given the lack of consensus in favor of same-sex marriage, to impose this interpretation on the Contracting States.  Thus in the end, the ECtHR’s conclusion was similar to that reached by the Corte Costituzionale, namely that the issue falls within the Member States’ margin of discretion, and it is up to their legislative organs to regulate the matter.

The March 2012 decision of the Corte di Cassazione (civil law section) moves a decisive step closer to full recognition of same-sex marriage.  While the CdC did not overturn the outcome of the case and allow the marriage to be registered, it did reject the lower court’s reasoning, which had denied registration on ordre public grounds.  Instead, the CdC refuses recognition for the technical reason that the marriage is unable to produce legal effects in the Italian legal system.  By doing so, the CdC departs from its previous stance that gender diversity was a prerequisite to a legally valid marriage.  The CdC also abandons as untenable the position that same-sex marriage is “non-existent”, in view of the fact that some countries now allow same-sex marriage.

Yet however important those steps may be, the real novelty of the CdC’s 2012 decision lies elsewhere.  The Corte di Cassazione states clearly that gay couples have a right to family life on the basis of the equality/non-discrimination provision in Article 3 of the Italian Constitution, which entails treating them on an equal footing with married couples, and that this right can be judicially protected, even absent any action by the legislature.  Thus, Case 4184/12 constitutes a major step in the evolution of the concept of family in the Italian legal system, even while falling short of a breakthrough constitutionalisation of same-sex marriage.

A more detailed analysis of the Italian developments, including comments on stirrings in the Italian legislature, is available here. 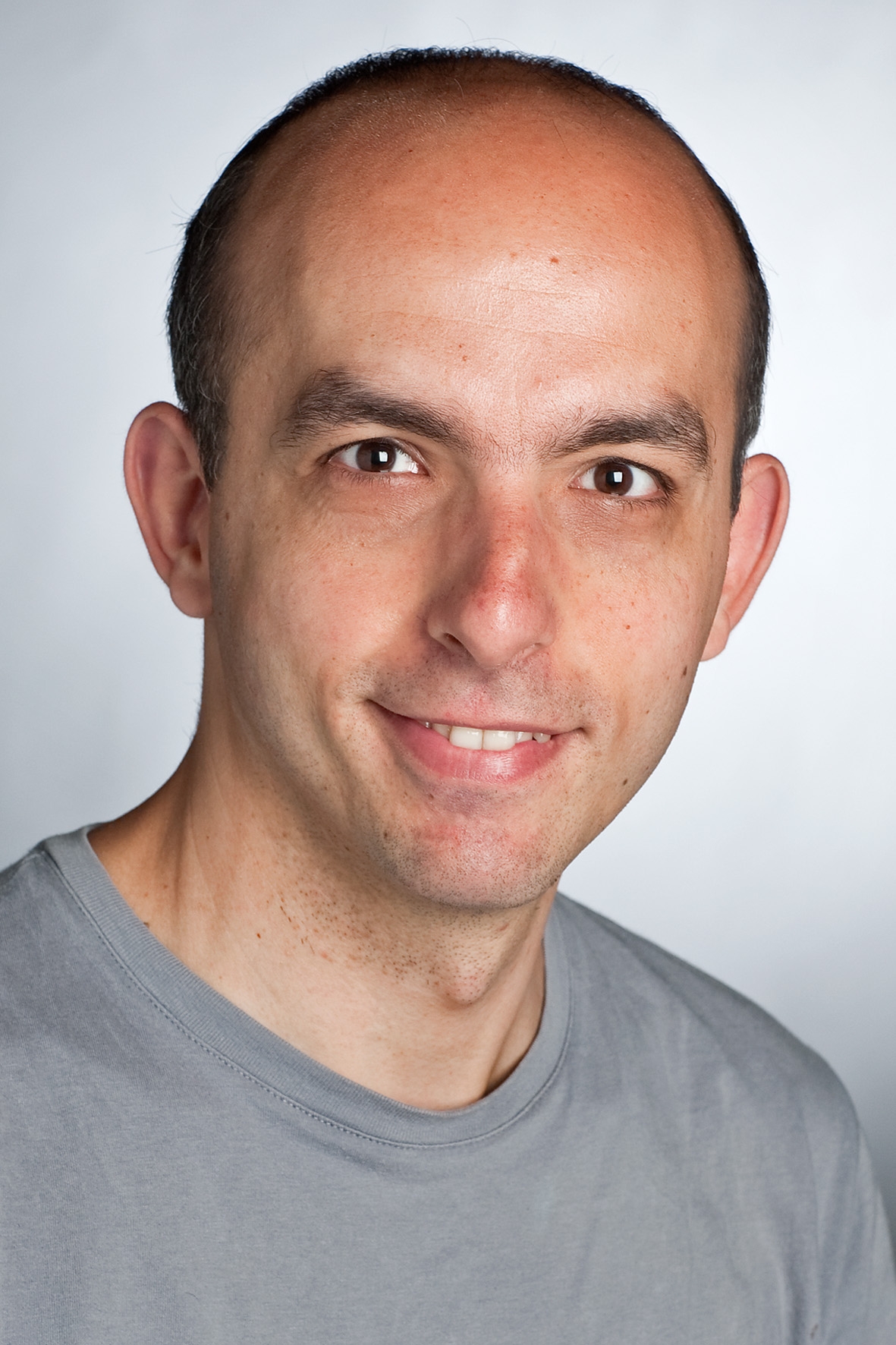 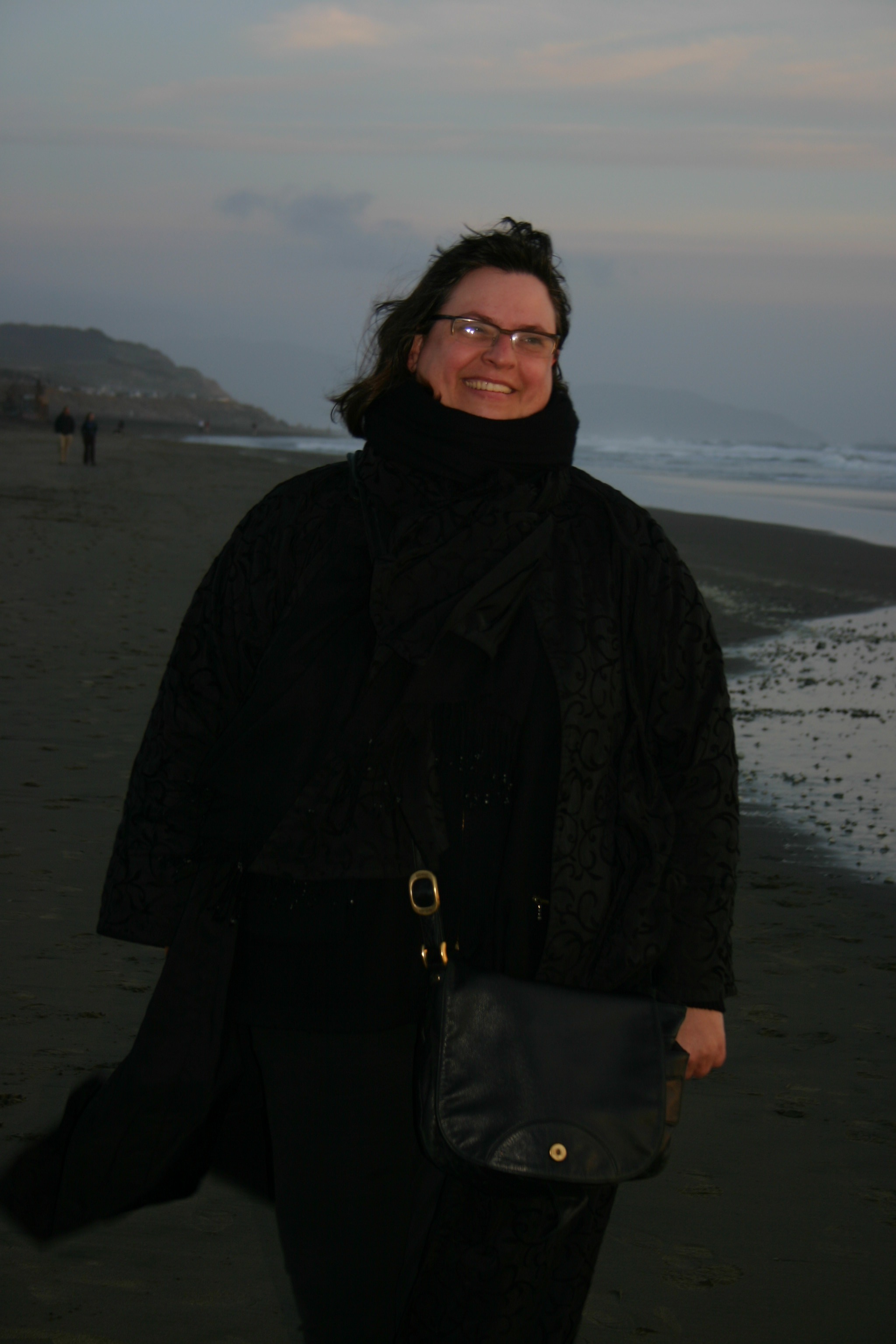