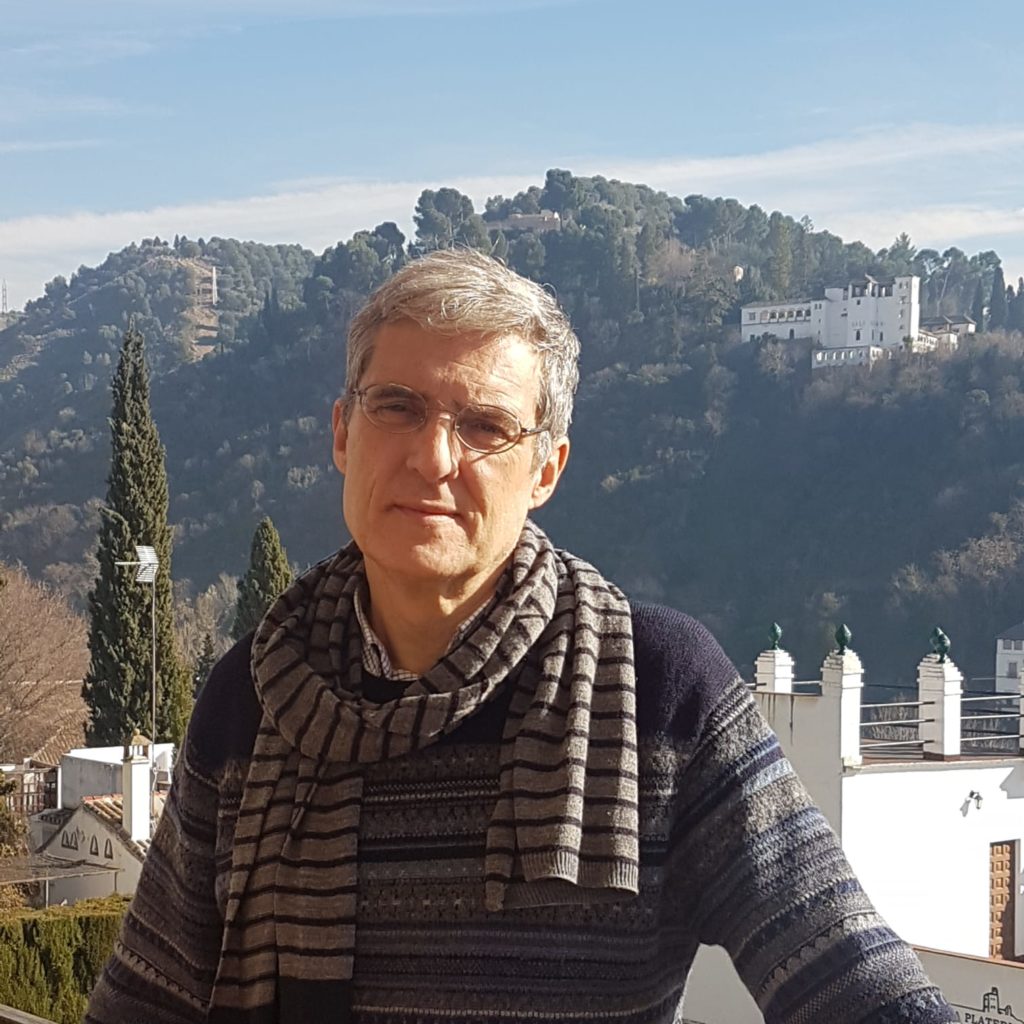 Agustín Ruiz Robledo is a Professor of Constitutional Law at the University of Granada.

A Political Impasse, and How to Get Out of It