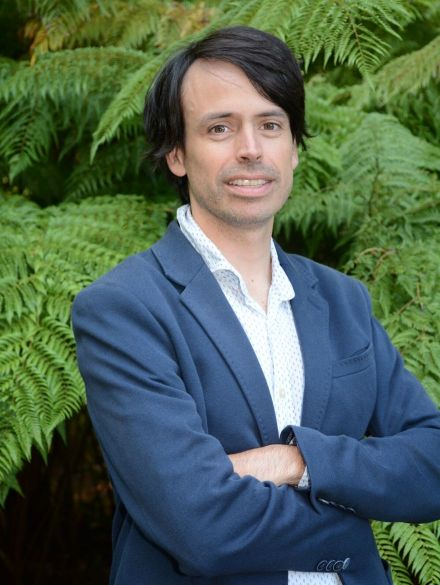 Alberto Coddou Mc Manus is a Professor of Law at the Austral University of Chile in Valdivia.