On 18th October, 2019, a social uprising with insurrectional tones emerged in Chile, once the model of stability and development for the rest of the neighbours in the region. Allegedly, the uprising was triggered by the increase of 30 Chilean pesos in the underground fare (0.05 USD). That, however, was not the whole truth. To quote a phrase that became popular among protesters, “it’s not 30 pesos, it’s been 30 thirty years”, a racconto to the Chilean version of the “third wave of democratisation”. Social mobilisation quickly became massive, a million people were protesting in the streets of Santiago and three million in the whole country a week after. Less than a month after the first outbreak, members of the Congress reached a historical agreement to start a constituent process to create a new constitution. For the first time in Chilean constitutional history, citizens would be the main actors in the process of creating their new fundamental charter.

On 23rd December 2019, the President set in force the constitutional amendment that formally created the different steps of the constituent process, including an entry referendum, a mechanism to draft the new text, and an exit referendum to ratify the proposal. Originally scheduled for 26th April, 2020, and due to the pandemic, the entry referendum was postponed for next 25th October. It will ask the people whether they want a new constitution and which mechanism they prefer: either a mixture of elected people and current representatives of the Congress (“Mixed Constitutional Convention”), or a newly elected assembly with elected people specifically designed for the task of drafting a new constitutional text (“Constitutional Convention”). Later, there were some additions to the electoral process for the constituent entity in charge of drafting a proposal, such as the need to keep 10% of the nominees for people with disabilities, the submission of lists of independent candidates and the strict observation of gender parity in the allocation of seats in the Constitutional Convention. Currently, several opinion polls are showing a massive support for the Constituent Process (no less than 70%), with a strong majority in favour of the Constitutional Convention.

An important part of the government’s cabinet, including the Foreign Relations Minister and the Spokesperson of the government, have explicitly stated their rejection of an opportunity to discuss a new constitution. Moreover, several legislators of the ruling coalition have proposed amendments to the Constituent Process in the midst of the Covid-19 crisis, for example a minimum turnout of 2/3 or at least 10 million votes to be valid at the entry referendum, or even the proposal to cancel the whole process. According to a member of the right-wing party UDI (Unión Demócrata Independiente), “the best referendum is the one that does not take place”. Additionally, several proposals supported by the ruling coalition challenge the opportunity of the Constituent Process, especially with respect to the social and economic impacts of the Covid-19 crisis. For example, UDI has recently proposed a bill to eliminate the Constitutional Convention of the referendum’s ballot, considering the economic cost of setting up the required infrastructure.

This strategy attempts to persuade the audience that the Constituent Process is not an efficient way to achieve what everyone wants, which is an efficient institutional arrangement that can effectively serve the people. Concretely, it attempts to persuade the people that the process is expensive, that has no impact in people’s lives, and that it would entail a “parallel congress”, elected in the same way as the lower chamber. The government of the right-wing millionaire Sebastián Piñera is facing pressure to declare its stance on the current constituent process, with some important right-wing leaders already declaring their support for it. In a recent interview, the president has told the audience that the referendum is not “a life or death” issue, that what matters are the political reforms that this country needs to legitimise its institutional arrangement. Nevertheless, and neglecting the powers of the potential Constitutional Convention, the president has announced the submission of a draft Constitution that represents the government’s ideas on the rule of law, human rights, and democracy, the trinitarian mantra of constitutionalists‘ faith. Overall, the current government apparently has not understood the fact that Chile is undergoing its own “constitutional moment”, where exchange of opinions and arguments about how this political community should govern itself may be even more important than the content of ideas itself.

Moreover, ahead of the current constituent process, the government has engaged in a seemingly anti-expertise and anti-politics discourse. The current Constitution is politically dead; it does no longer provide legitimacy and integrity to the political system. In this regard, any proposal or action promoted by whichever sector may be read as a way to feed their own constituencies or to gain support from popular ideas rather than attempting to respect the Constitution. Piñera’s government has proposed to further curtail Congress’ powers to present bills that could challenge the president’s power in an already hyper-presidentialist regime. The government has also promoted the reduction of the number of legislators, a nostalgic flush of the binominal system, in order to reduce ideological divergences in the Congress and to blame its alleged ineffectiveness. These kinds of reforms attempt to convince the people that too much politics may not be the answer to the demands that caused the social uprising of October 2019, and to delegitimise politicians, political parties, and political activity itself, recalling what Pinochet wrote in his infamous “Politics, Politicking and Demagogy”. Ironically, of course, the defence of the status quo is an eminently political-normative action itself.

Conspicuous about the government’s policy is also its disregard for expert advice: during the second term of President Piñera, there have been several instances where the government has explicitly rejected, denied or misused expert knowledge. Against a significant share of expert opinion in different topics, the government announced a draft bill to extend preventive identity control to adolescents, or rushed to reopen the economy in the midst of the Covid-19 crisis.

Overall, the government’s constitutional proposals can be interpreted as being part of what has been called Chilean populist moment, characterised not only by a distrust in expert opinion, a rejection of the elite’s privileges, or a challenge on representative democracy, but an explicit “anti-politics” stance in the name of the people. Despite the fact that Sebastián Piñera and his allies have repeatedly labelled the centre-left coalition’s proposals populist, the government’s radical distrust in democratic politics as a way to address the concerns of a community open to all of its members in equal terms appears rather revealing in that respect. We acknowledge that the rise of populism has no ideological monopoly: left-wing (e.g. in Latin America) and right-wing variants (e.g. in USA, Hungary, Brazil) both exist. However, within a political dimension of populism, where it is understood as a “way of building political power, which can be put at the service of diverse ideological programs” (Casullo 2019: 44), Piñera’s right wing populist’s traits seems to be of a particular kind.

In light of the historical trajectory of the Chilean right-wing (Alenda et al. 2020), it is all the more noteworthy that the current Piñera administration has strongly and selectively disregarded the role of technique or expert knowledge in public affairs. The eminently technocratic character of yesteryear seems to be blurred when the issues discussed are eminently normative, entail profound political questions, or put the economic model at stake. Strangely, technical arguments and respect for “institutions” fade away when “essential” issues for the right-wing voters are up for debate. However, even more worrying is the revival of Pinochet’s anti-political stance, which not only hunted down political opponents in the most egregious forms, but ended up eroding the core of the case for democratic politics: the activity of openly discussing the shared concerns or what’s best for a political community. The current constituent process needs to balance the voice of expert opinions, subject to proper critical scrutiny, and the voice of those who are willing to engage in an open dialogue and perform the virtues of politics as a human activity. It is not enough to arrive at the table with a stack of reforms or ideas of what people really need. To prepare for what lies ahead, the Chilean right-wing needs to grasp the character of this moment in time: This is not a struggle about policies but a constituent process. 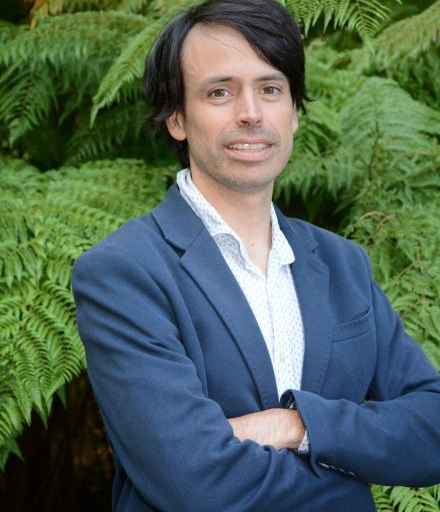 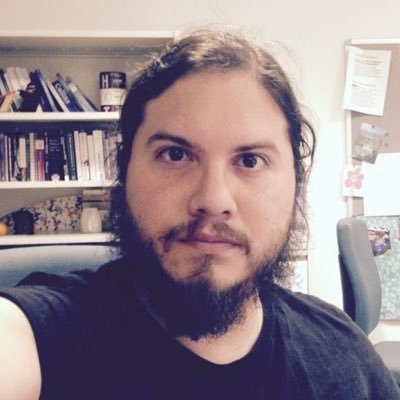