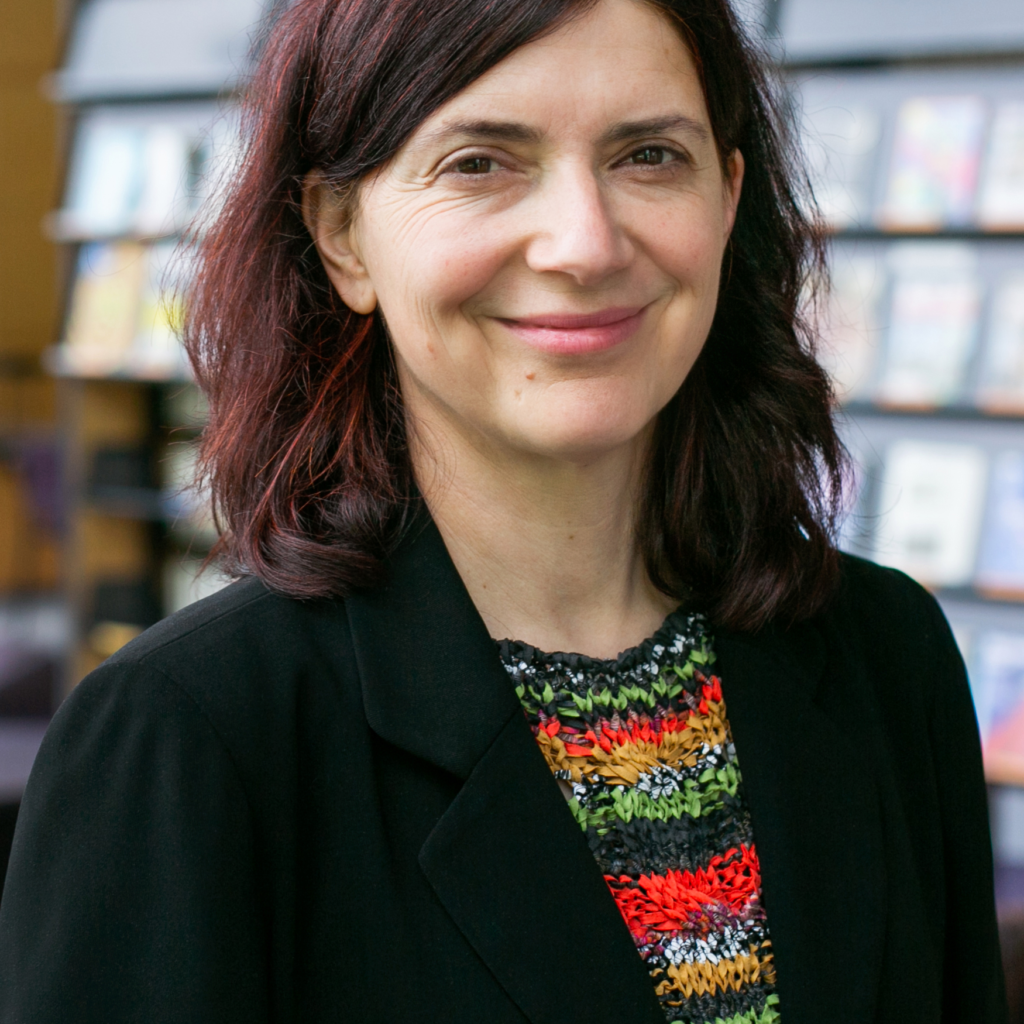 Alexandra Huneeus is Evjue Bascom Professor of Law and Director of the Center for Law, Society and Justice at the University of Wisconsin.
ORCiD >>
POSTS BY Alexandra Huneeus