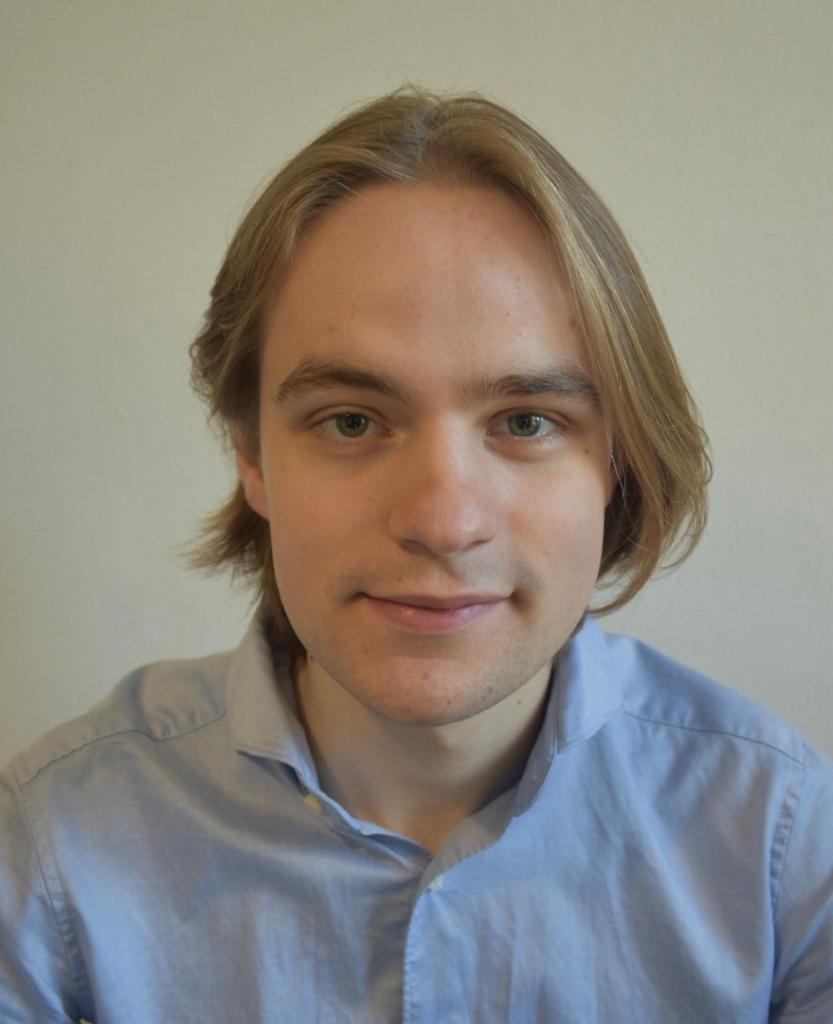 Andras Csontos is a Politics & Government major at Sciences Po Paris and the London School of Economics.

A Bold Defence of Parliamentarism