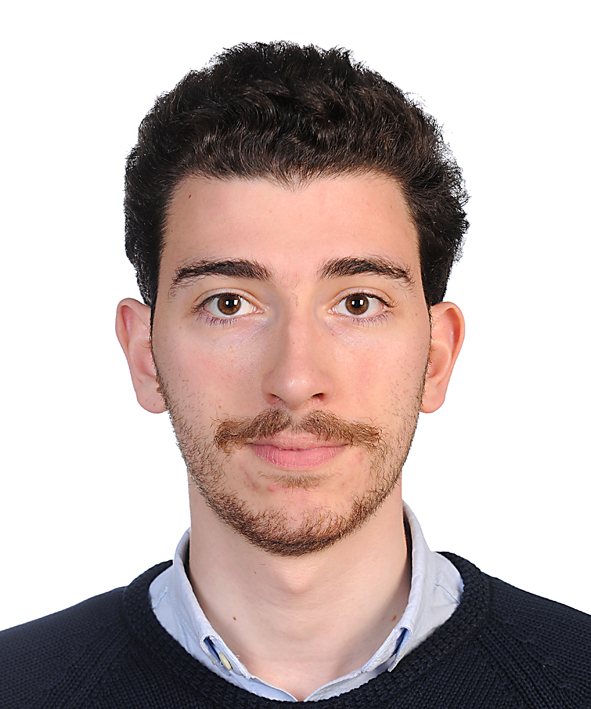 Artun Mimar is a trainee lawyer at the Istanbul Bar Association.