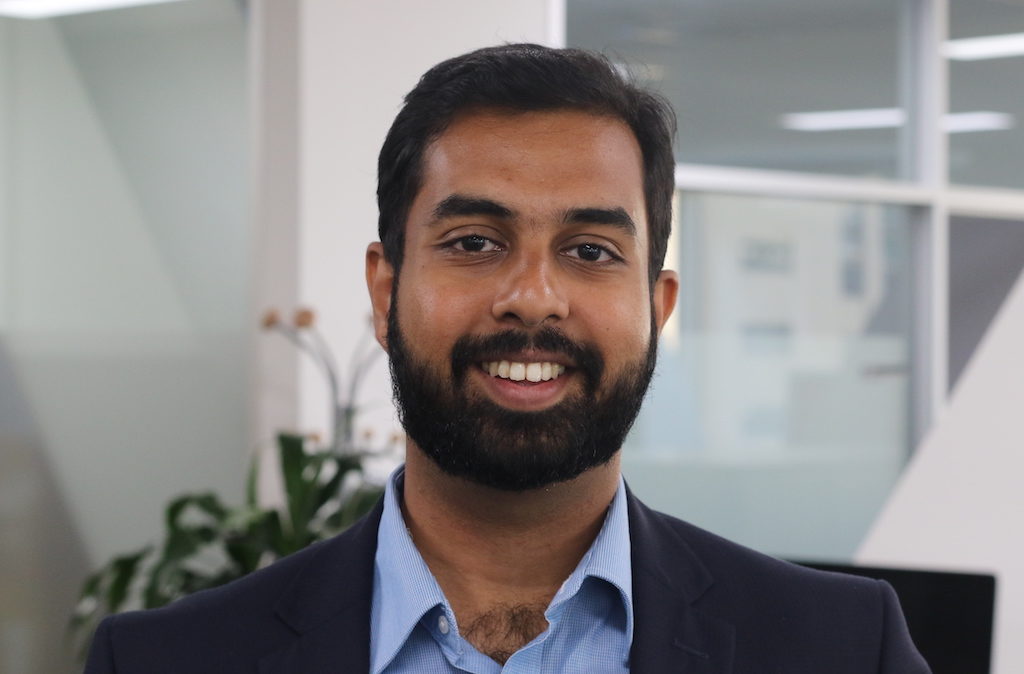 Balu Gopalakrishnan Nair is a lawyer based in India and currently an LL.M. candidate at the Melbourne Law School, Australia.

Article 370: Is it a Basic Feature of the Indian Constitution?