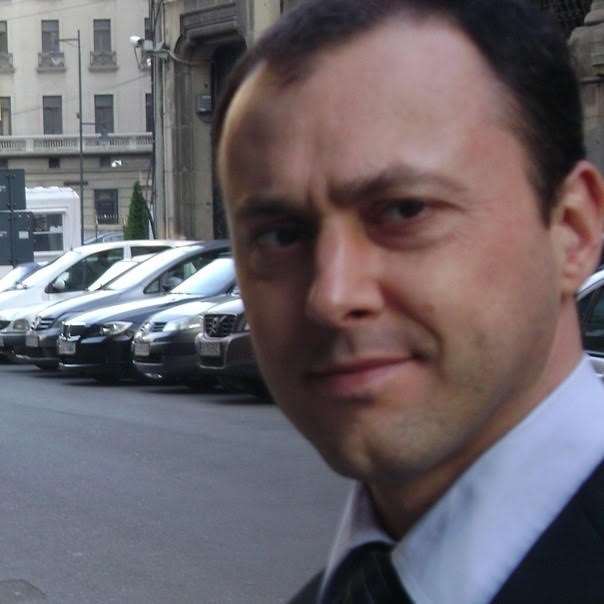 Bogdan Iancu, LL.B. at the Al. I Cuza University of Iași, Romania; Dr. iur and LL.M. (CEU, Budapest), is an Associate Professor at the Faculty of Political Science, University of Bucharest.

“Not What We Were Promised”

Review Essay
The four volumes subject to this review essay address the liberal-constitutional question of our times.They seek to play the long game, by addressing causes and phenomena. Together, they offer a balanced assortment of positions: two (Frankenberg and Holmes-Krastev) are primarily written as defences of the fraying liberal consensus against the recent populist onslaught, whereas the second group (Parau and Wilkinson) question what the authors believe to be liberal internationalism gone awry.