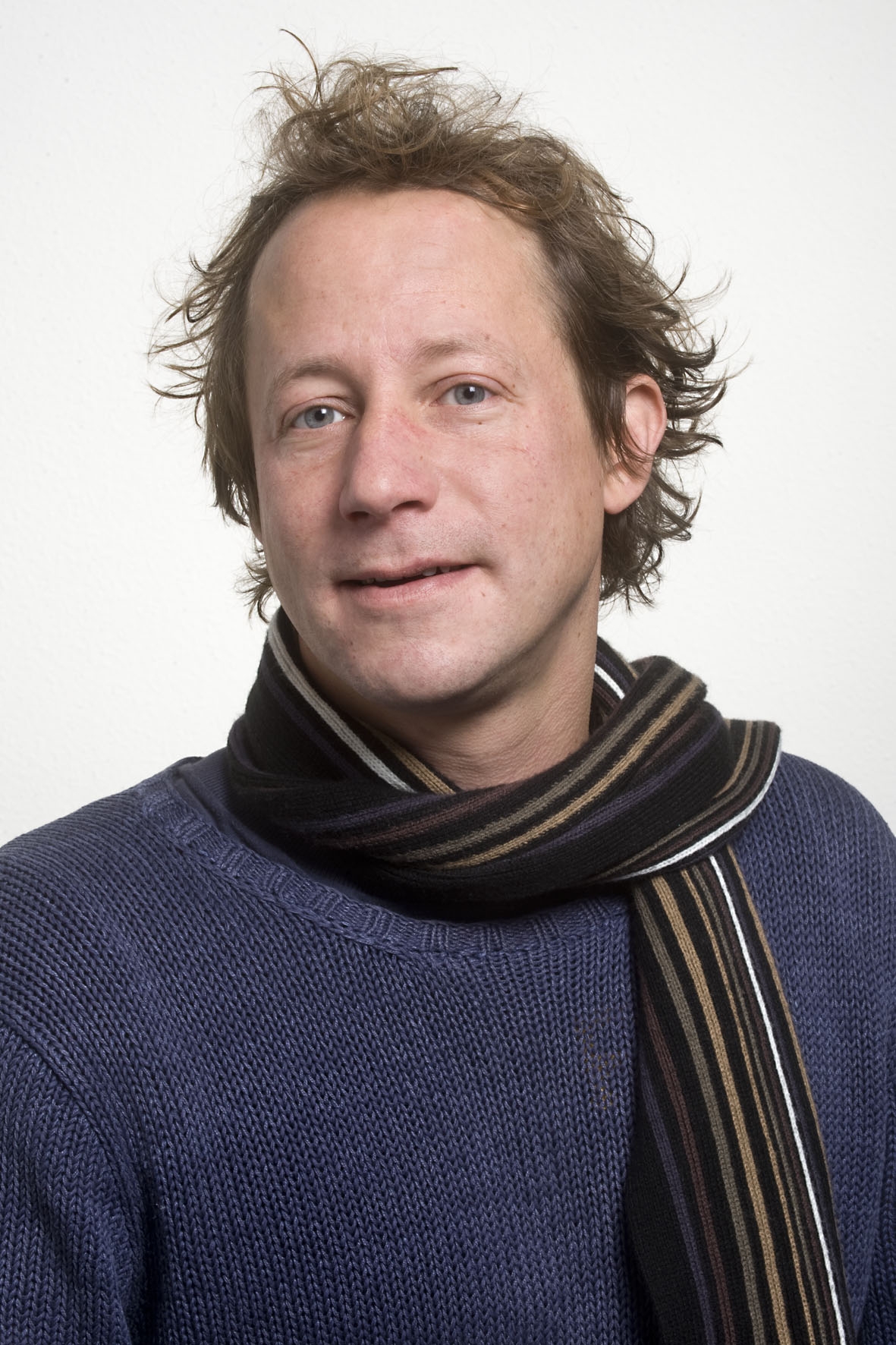 Daniel Augenstein is Associate Professor in the Department of European and International Public Law at Tilburg University and Humboldt Senior Research Fellow at the Hertie School of Governance in Berlin.
POSTS BY Daniel Augenstein

A Homeless Ghost? European Legal Integration in Search of a Polity

After Brexit: Time for a further Decoupling of European and National Citizenship?