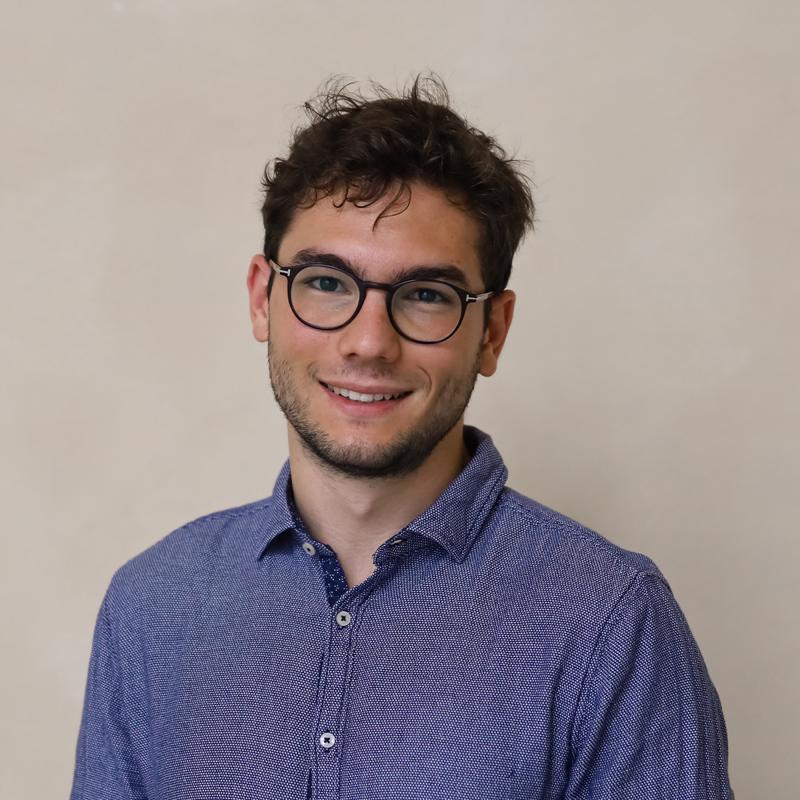 Daniel Bertram is a PhD researcher at the European University Institute in Florence, Italy.