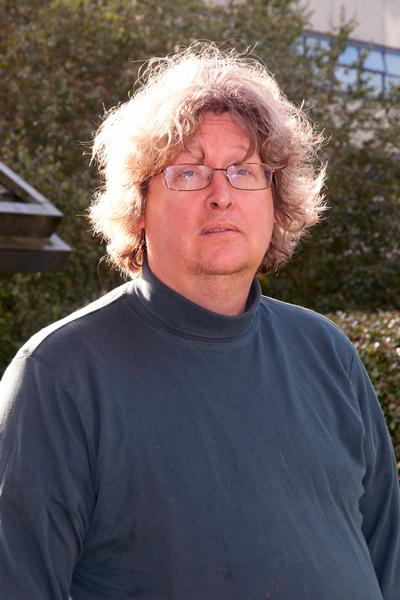 David Owen is Professor of Social and Political Philosophy at the University of Southampton. His most recent publications focus on refugees, on brain drain and on transnational citizenship. He is currently working on a republican theory of transnational migration.