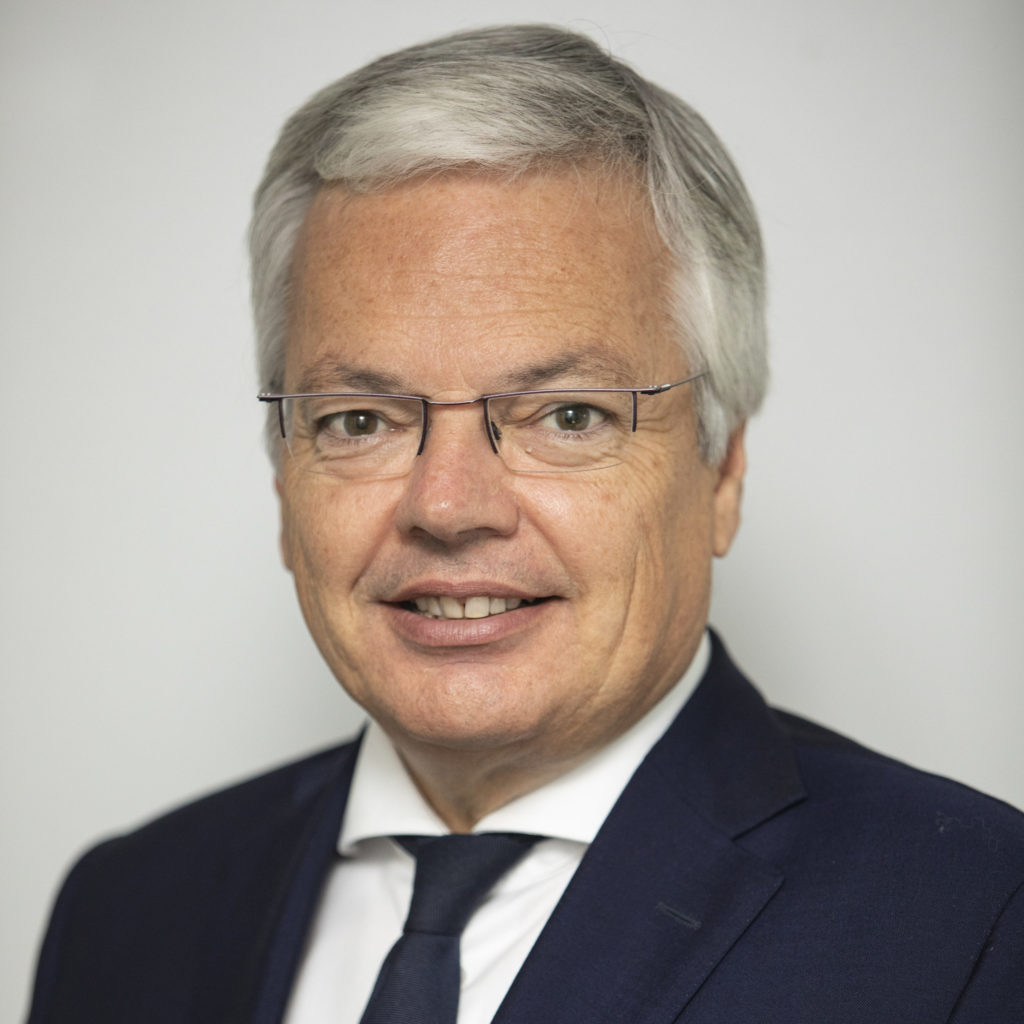 Didier Reynders is European Commissioner for Justice. Before that, he has held several cabinet posts on the federal level in Belgium, including several terms as Minister of Foreign and European Affairs.